According to Town Inspector of Sendhwa (City) Baldev Mujalda, who was one of the first officers with a team of seven people to reach the spot, an argument broke out between two groups. According to reports, members of one of the two groups were drunk. 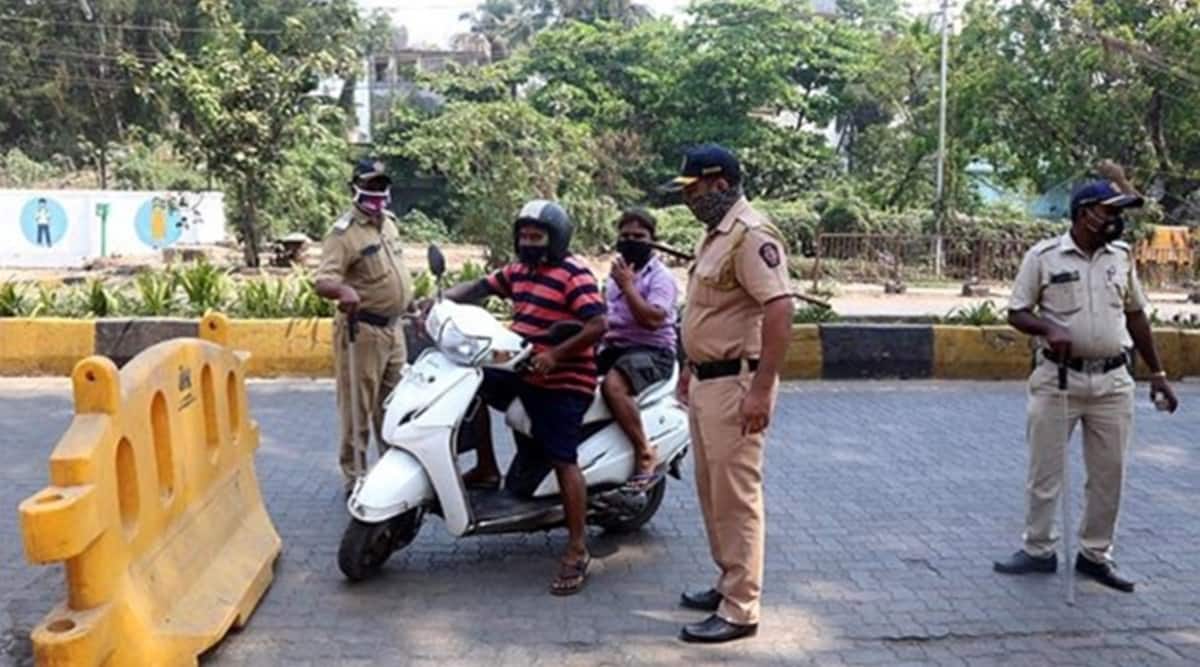 Curfew was clamped in Sendhwa city of Madhya Pradesh’s Barwani district Thursday after a fight broke out between groups of two different communities at a Garba event organised Wednesday night.

The police arrested 15 persons, including one for attempt to murder, after residents of Moti Baugh resorted to stone pelting around 8:30 pm. The clashes, accompanied with stone pelting, went on till 12 am.

According to Town Inspector of Sendhwa (City) Baldev Mujalda, who was one of the first officers with a team of seven people to reach the spot, an argument broke out between two groups. According to reports, members of one of the two groups were drunk.

The situation escalated after the boys went and complained to their families who in turn engaged in a heated argument and soon stones started flying between two groups. The incident broke out at lane number five of Moti Baugh, which houses people of both communities.

Speaking to The Indian Express, Mujalda said, “We reached the spot and separated the two groups and stood in between them but the stone pelting did not stop.”

This, according to Mujalda, injured around seven policemen, including Mujalda himself. The police then had to send in additional police force of around 70 personnel from seven nearby police stations who brought the situation under control.

Around 16 persons, including policemen, were injured in the clashes.

After the incident, police registered cross FIRs from both the groups while the police filed a suo moto case of attempt to murder against eight unidentified persons and arrested one of them. Meanwhile, 14 others were arrested under Section 151 of CrPC for creating public nuisance.

Considering the sensitivity, Section 144 has been clamped in the area, which will remain in effect till October 19. All markets and shops were kept shut on Thursday while a few were opened Friday after a peace meeting was held with both groups.

Additional SP R D Prajapati said, “Members of both the communities have been asked to practice restraint during the upcoming festivals. While only four to five people will be allowed during immersion of idols, during Dussehra a crowd of not more than 200 will be allowed. Similarly, Eid Miladun Nabi will also have curbs and no gatherings or rallies will be allowed.”