A copy of the report was not given to the accused as per the high court directions, the defence lawyer said, adding that it was important at the time of arguments on framing of charges. 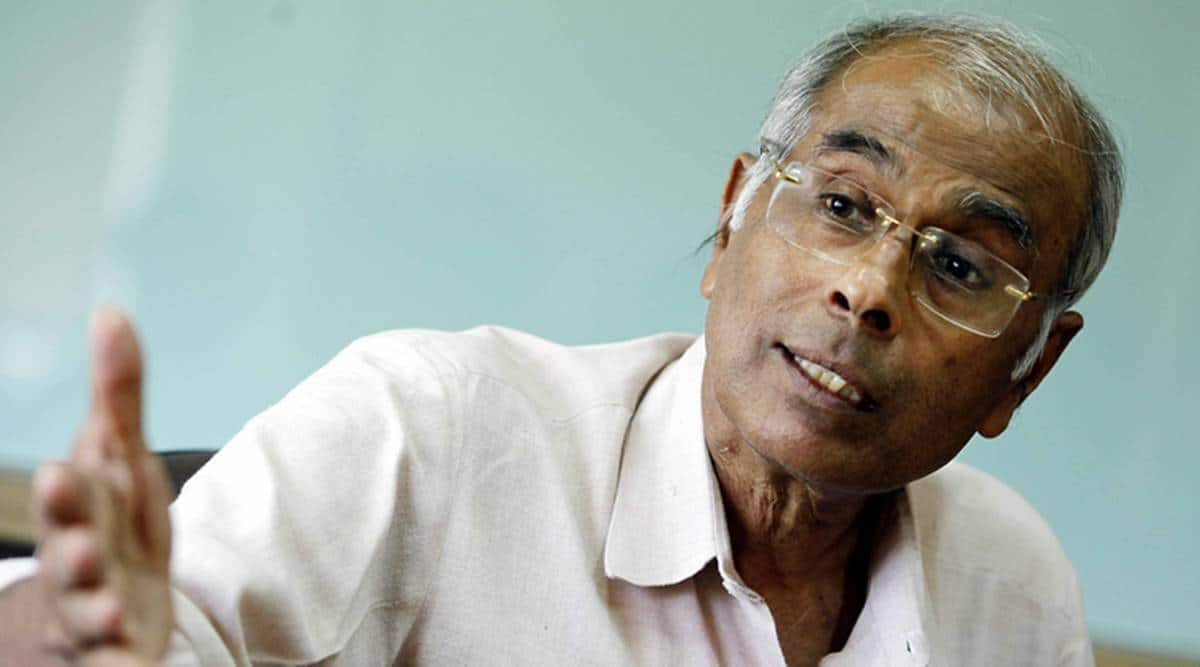 While arguments on framing of charges against the accused in the murder of rationalist Dr Narendra Dabholkar were expected to begin before a special court in Pune Friday, the defence lawyer submitted an application seeking a report from the Forensic Science Laboratory (FSL) in Gujarat, which the CBI had filed in the Bombay High Court in January 2017.

Advocate Prakash Salsingikar, representing one of the accused, said the FSL report had not been filed before the trial court in Pune. Salsingikar said neither was a copy of the report given to the accused as per the high court directions, adding that it was important at the time of arguments on framing of charges. The Gujarat FSL had analysed the firearm allegedly used in the murder.

Special Judge S R Navandar then asked CBI’s counsel Prakash Suryawanshi about the report. Suryawanshi said he would consult the investigating officer and make a submission.

The court then said that arguments on framing of charges would take place on September 3.

Dr Dabholkar (67), the founder of Maharashtra Andhashraddha Nirmoolan Samiti (MANS), was shot dead by two assailants while he was on a morning walk on V R Shinde bridge near Omkareshwar temple in Pune, on the morning of August 20, 2013.

Pune City Police made the first arrests in the case in January 2014. Manish Nagori, an alleged firearms peddler, and his aide Vilas Khandelwal were both released on bail and were never charge-sheeted.

The CBI, which took over the probe in 2014, has till now charge-sheeted five accused – all of them allegedly linked to the radical outfit Sanatan Sanstha. These include ENT surgeon Dr Virendrasinh Tawade, two alleged assailants Sachin Andure and Sharad Kalaskar, Mumbai-based lawyer Sanjeev Punalekar and his aide Vikram Bhave.

Tawade, Andure and Kalaskar are currently in jail while Punalekar and Bhave are out on bail.

The CBI had arrested Tawade in 2016 and termed him the mastermind behind the murder conspiracy. In its September 2016 charge sheet against Tawade, the agency named absconding Sanatan Sanstha members Sarang Akolkar and Vinay Pawar as the two assailants who shot Dabholkar dead. But in August 2018, Andure and Kalaskar were arrested and, contradicting its earlier claim, the CBI said they were the shooters. Contradictions in the agency’s claims have time and again been highlighted by the defence.

In May 2019, the CBI arrested Mumbai-based Sanatan Sanstha lawyer Punalekar and his aide Bhave. Both are currently out on bail. CBI has also arrested three others — Amol Kale, Amit Digwekar and Rajesh Bangera – who, along with Kalaskar, are also accused in the 2017 murder of journalist Gauri Lankesh in Bengaluru.