Police said the accused attempted fraud but were caught in time after the bank officials found that the cheque was “counterfeit” and informed authorities. 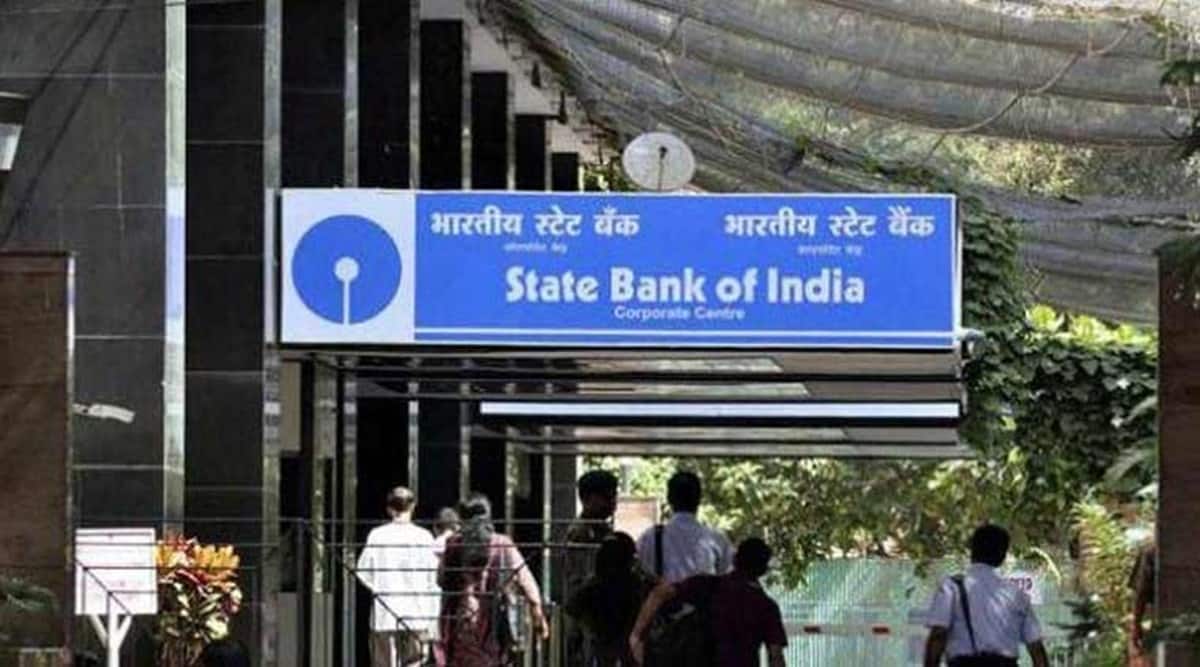 The Delhi Police registered a case against three men who allegedly tried cheating bank officials to the tune of Rs 72 crores in New Delhi’s Parliament Street.

The police said the men went to the State Bank of India with a fake cheque from New Delhi Municipal Corporation. The accused told the bank officials to transfer all the money into another SBI account.

Police said the accused attempted fraud but were caught in time after the bank officials found that the cheque was “counterfeit” and informed authorities.

According to the FIR, a man named Naveen Sharma came to the SBI’s PT Street branch and presented a cheque of Rs 72 crores, drawn by the New Delhi Municipal Corporation. The incident took place last week on Wednesday.

“Staff dealing at counter verified the genuineness of the cheque and found it counterfeit. Officer dealing with the account of NDMC contacted officials at NDMC and got confirmation that the cheque wasn’t issued by them,” reads the FIR.

The complainant said they started enquiring about the cheque and Sharma told them that he got the cheque from a man named Vipin Kumar. Sharma was accompanied by a man named Rahul Kumar. Both Vipin and Rahul were questioned by the branch officials and police.

The police detained the three men and registered a case against them under sections of cheating, forgery and criminal conspiracy. A senior police officer said all accused are being questioned for their role.

While Sharma and Rahul live in Delhi, Vipin stays in Firozabad.