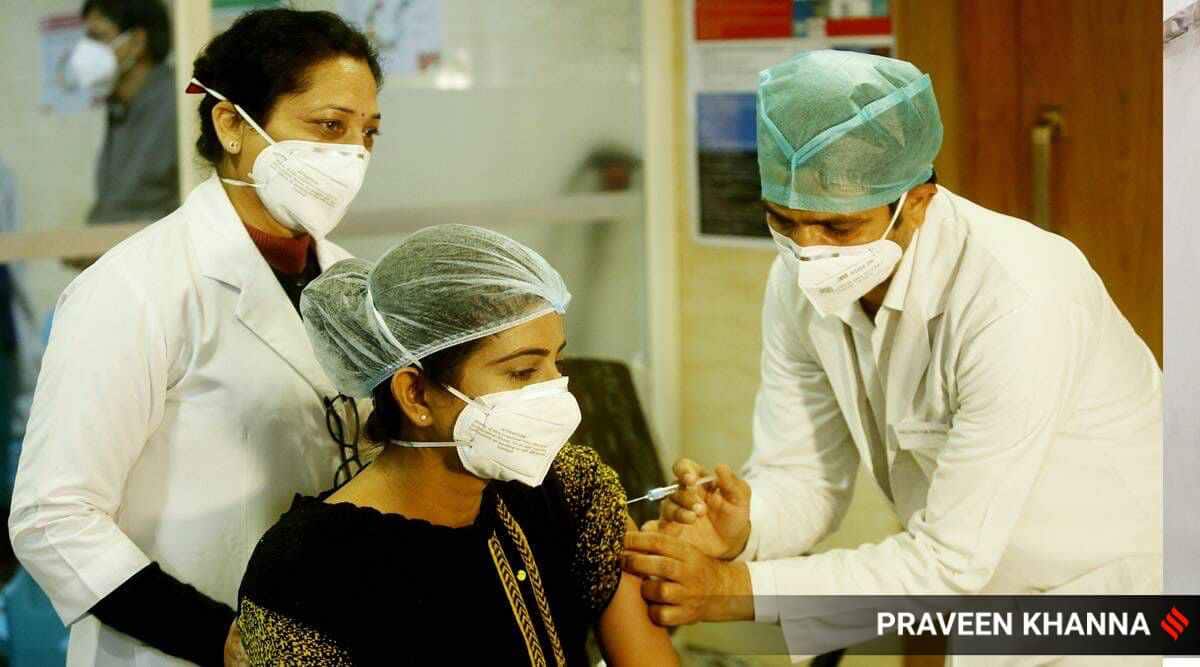 Samples for the survey were collected in the last week of September. A total of 28,000 samples were collected — 100 each from 280 civic wards. This was the first such survey conducted after the deadly second wave hit the national capital in April and May.

A survey planned in April had to be abandoned midway because of the soaring case count.

The minister said that a large part of Delhi’s population has been affected by Covid-19 and the rest have been vaccinated. He, however, declined to comment on whether Delhi has now achieved herd immunity.

“The data shows clearly that sero positivity has increased slowly in Delhi. When the prevalence was 56 per cent, we thought it was a sign that a lot of people have got antibodies. Now it has increased to 97 per cent,” he said.