Earlier, the Delhi government had ordered shifting of Covid patients from the North MCD-run hospital to its own facilities. The Delhi government has removed the North MCD-run Hindu Rao Hospital from the list of designated Covid-19 hospitals in the capital. Over the past few months, the hospital has witnessed protests over salary delay by resident doctors and nurses.

In an order issued Tuesday, the health department said Hindu Rao Hospital was declared a designated Covid hospital on June 14 in view of a surge in cases at the time. “A request has been received from the Commissioner, North Delhi Municipal Corporation, for converting Bara Hindu Rao Hospital to a non-Covid hospital. The matter has been examined and in view of low average bed occupancy of the hospital, and request received from the NDMC, the hospital is being removed from the list of designated Covid-19 hospitals with immediate effect,” it said.

Last Saturday, the government had ordered shifting of Covid patients from the hospital to its own facilities, with Health Minister Satyendar Jain saying the civic body is unable to manage its hospitals.

“The civic body has not been able to manage its responsibilities. Looking at the situation, we have pitched in so that patients do not suffer more. If they can run the hospitals, its fine, if not, they can hand them over to the Delhi government. The MCD has been misusing public money which they collect in the name of taxes. Corruption is high and the civic body is not interested in managing issues, which is why they have failed to solve their problems,” Jain said on Tuesday.

However, BJP spokesperson Harish Khurana claimed AAP is not giving money due to the MCD as it wants to paralyse it financially so they can come to power.

The move to shift patients had come a day after resident doctors went on a “symbolic indefinite strike” over their unpaid salaries. A total of 20 patients were shifted – 17 to Lok Nayak Hospital and three to Aruna Asaf Ali Hospital – while three who are in ICU continue to remain at the hospital.

Sanitisation of the 900-bed hospital started on Sunday. Sources said the OPD is expected to be opened again to regular patients in a few days. 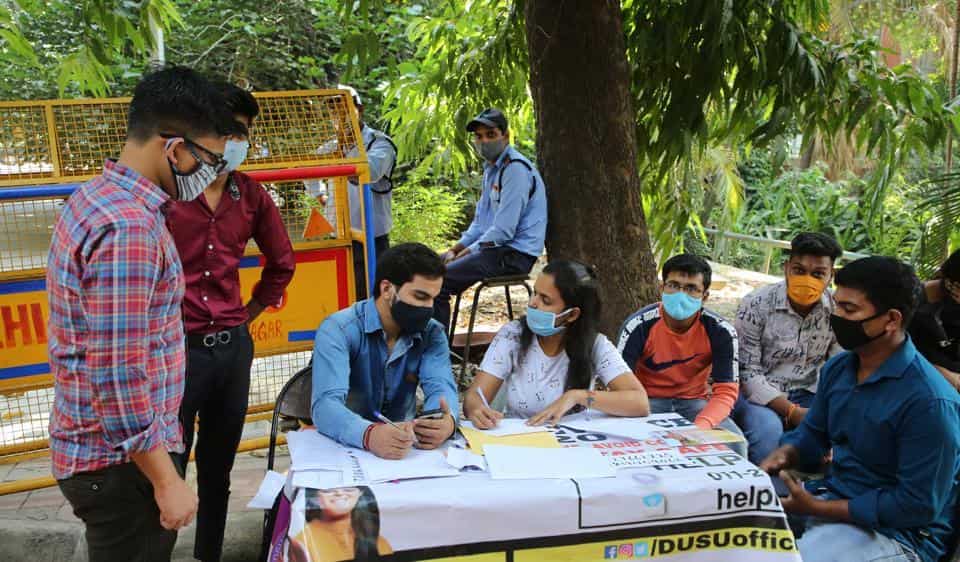