Delhi Budget 2021: Manish Sisodia said the AAP government plans to install the Tricolour, like the one in Connaught Place, across the city so that at least one flag is visible every one to two kilometres. 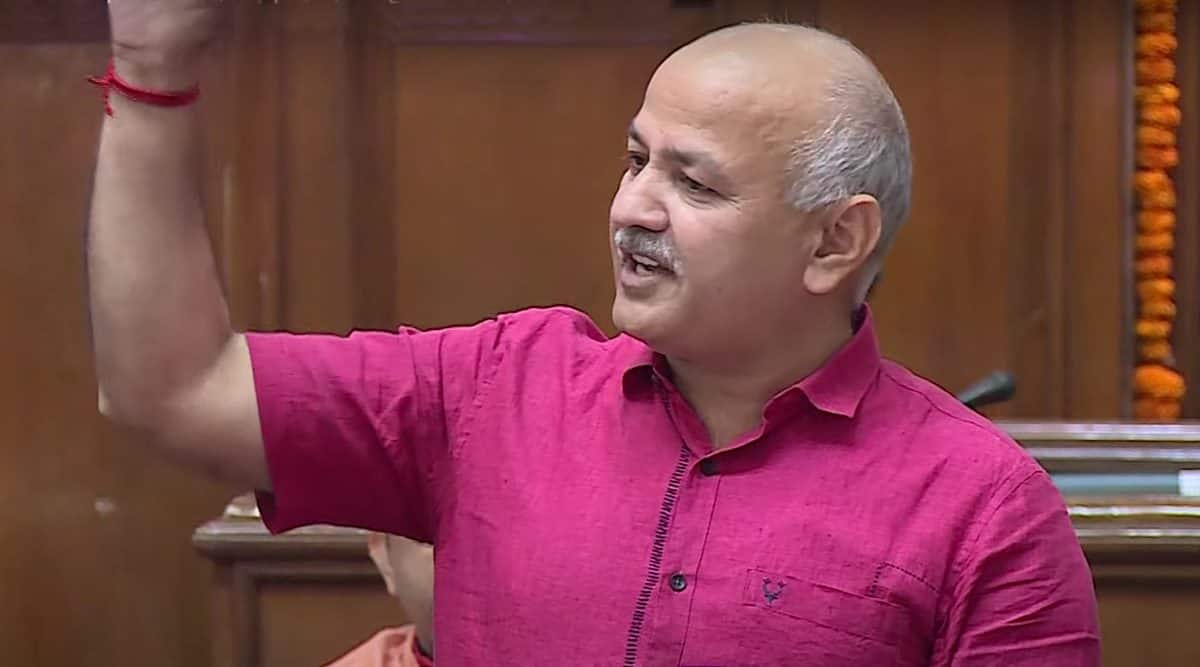 The AAP government Tuesday presented a Rs 69,000 crore ‘desh bhakti‘ (patriotism) budget for the year 2021-20, announcing its plan to dot the city with 500 high-mast Tricolours, hold cultural events on the freedom movement, and engage yoga teachers in every colony.

Sisodia said the government plans to install the Tricolour, like the one in Connaught Place, across the city so that at least one flag is visible every one to two kilometres to instill the spirit of patriotism in every mind, in the run up to the 75th anniversary of the country’s Independence.

Sisodia allocated Rs 45 crore to install the national flags, and Rs 10 crore each to hold events commemorating Bhagat Singh and Babasaheb Ambedkar — announcements that were greeted with chants of ‘Bharat Mata Ki Jai’ by members of the treasury benches.

Such events will be held across the country, the Deputy CM added.

Sisodia said the government plans to collect Rs 43,000 crore tax to fund the proposed budget expenditure. In his 2019-20 budget, Sisodia had proposed to raise Rs 42,500 crore as tax revenue. However, the Economic Survey presented by him on Monday showed that the government could collect Rs 36,565 crore, as compared to Rs 36,624 crore in 2018-19, showing a negative growth of 0.16 per cent.

In the 2020-21 budget, the government had proposed to collect Rs 44,100 crore as tax revenue. However, due to the pandemic, the collection is expected to remain way below the target, leading to another negative growth year.