The RCS, under which the bank falls, informed a Delhi Assembly panel that the bank’s NPAs have climbed to 38%. In comparison, State Bank of India had a net NPA of 3.07% and gross NPA of 7.52% as of June 2019 quarter. 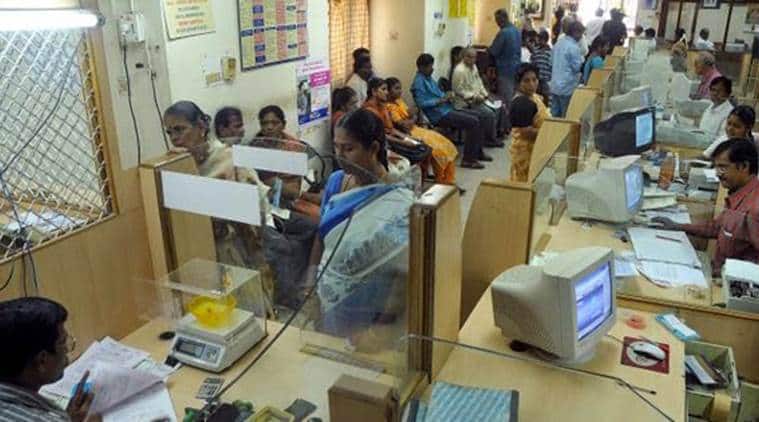 The Registrar of Cooperative Societies (RCS) of the Delhi government has granted sanction to prosecute the CEO of Delhi Nagrik Sahkari Bank, after finding him guilty of lapses during his stint as the bank’s audit team head and causing “significant loss” in the form of ballooning non-performing assets (NPA).

The RCS, under which the bank falls, Tuesday informed a Delhi Assembly panel that the bank’s NPAs have climbed to 38%. In comparison, State Bank of India had a net NPA of 3.07% and gross NPA of 7.52% as of June 2019 quarter.

Sanction against CEO Jitender Gupta, under section 121(2) of the DCS Act, 2003, was granted by RCS Virendra Kumar on September 24. Gupta moved the court of the Delhi Financial Commissioner (FC) and secured a stay on sanction, as per the office of the RCS, which has filed an application against the stay order.

The House petitions committee, chaired by Greater Kailash MLA Saurabh Bharadwaj, Tuesday observed that the bank, which has deposits of around Rs 560 crore, was going down the path of the Punjab and Maharashtra Co-operative Bank, which has been barred by the RBI from doing business over several irregularities. Gupta, who joined the bank as a clerk in 1984, had taken over as CEO in January, 2018 despite adverse reports against him, said Bharadwaj.

Key allegations include sanction of loans based on forged ITRs and fake property papers, and purchases of gifts using bank money. Based on a complaint by a whistleblower, inquiries zeroed in on 717 cases of loans, of which 72 were probed. They found that 59 of these cases were instances of fraud, the RCS confirmed.

The court of RCS took into account multiple probe reports, including one produced by a team formed by the RBI. As per the RCS court order, the reports found that the bank “already knew all frauds, all those responsible to check these frauds were also involved, therefore, no action was taken”.

The alleged frauds pertain to the period between 2011-14, when Gupta headed the audit team. Inquiries found that Gupta dissolved a panel of three managers, which had submitted a report covering the issues. “Gupta has not produced adequate documents to the auditors, and there has been a significant loss to the bank due to increase in NPA to the extent of more than 25%.

“The inquiry officer concluded that… malpractices running in the bank and weakness in internal control system could not be reported or identified in the course of internal audit…. The IO, in his report, has further opined that allegation against the head of audit department Jitender Gupta are sustained…” says the RCS order.

Subsequently, 54 FIRs were filed but the cases have not seen much progress so far, Bharadwaj said. The RCS now wants the Delhi government to take over the bank, for which it has secured a no-objection certificate from the RBI. However, the court of FC, headed by IAS Rinku Dhugga, has imposed a stay on it based on an application filed by Gupta.

During the hearing, Gupta accepted that NPAs of the bank was 38%. Asked why he did not initiate a probe into the remaining cases of allegedly dubious loans, Gupta said audits are carried out regularly. His counsel also claimed “natural justice was being denied” to his client as many papers based on which he was questioned were not provided to him.