The court observed that “imposing imprisonment would also be harsh, keeping in view the family and financial condition of the convict”. 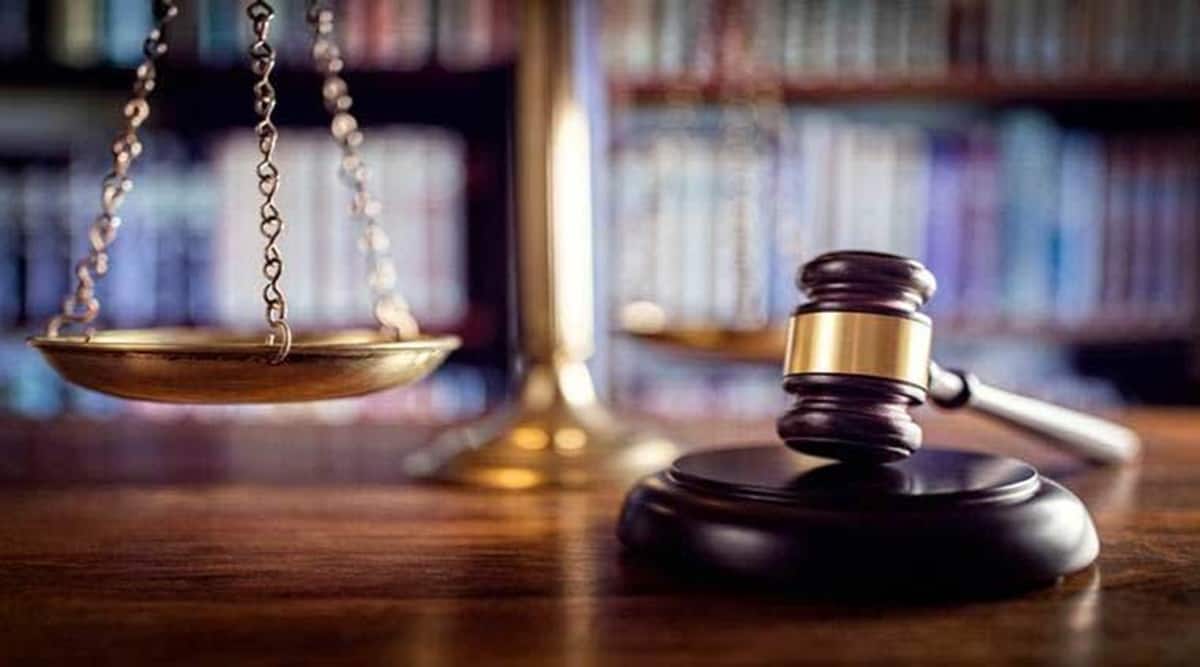 Observing that “citizens, particularly in private employment, are in great distress” owing to the Covid-19 pandemic, a Delhi court on Thursday passed a lenient sentence, imposing just a fine of Rs 2,000 on a man who was held for assaulting a police officer and fleeing with his vehicle.

Metropolitan Magistrate Dev Chaudhary convicted the accused Naveen Kumar under Sections 186 (Obstructing public servant in discharge of public functions) and 353 (Assault or criminal force to deter public servant from discharge of his duty) of the Indian Penal Code. The maximum punishment for such a crime is a prison sentence of two years.

The court dismissed the application filed by the defence counsel to release the convict after admonition stating that “it is not the case that the convict is a devout follower of the law of the land”.

The court, however, held that “at the same time, imposing imprisonment would also be harsh, keeping in view the family and financial condition of the convict”.

“Further, on account of Covid-19, citizens particularly in private employment are in great distress and even superior Courts have emphasized that there is need to decongest prisons,” the court said in its judgment.

The counsel for the convict asked the court to pass a lenient sentence considering the fact that his client is “a poor person, who has an eight-month-old daughter and a three-year-old son”. He contended that the convict is a truck driver, who is the sole earning member of the family. He submitted that there were no previous convictions against him as well.

The additional public prosecutor appearing for the state argued that the “convict has assaulted an on-duty official and keeping in view the facts of the case, a maximum punishment be imposed on the convict, so as to send a message to the society the any obstruction in work of a public servant will be dealt with strictly”.

Following the arguments, the court observed, “It is settled that the punishment imposed on the offender should commensurate with the nature and gravity of the crime. The theory deterrence effect postulates that the punishment imposed should be such that it has a deterrence effect on anyone who thinks about committing such crime in the future. On the other hand, the theory which is in vogue at the present times is the theory of rehabilitation. The theory focuses on rehabilitating the offender rather than punishing him in a retributive sense of justice.”