The Delhi Fire Services rushed to the spot with 16 fire tenders as the three-storey building collapsed. 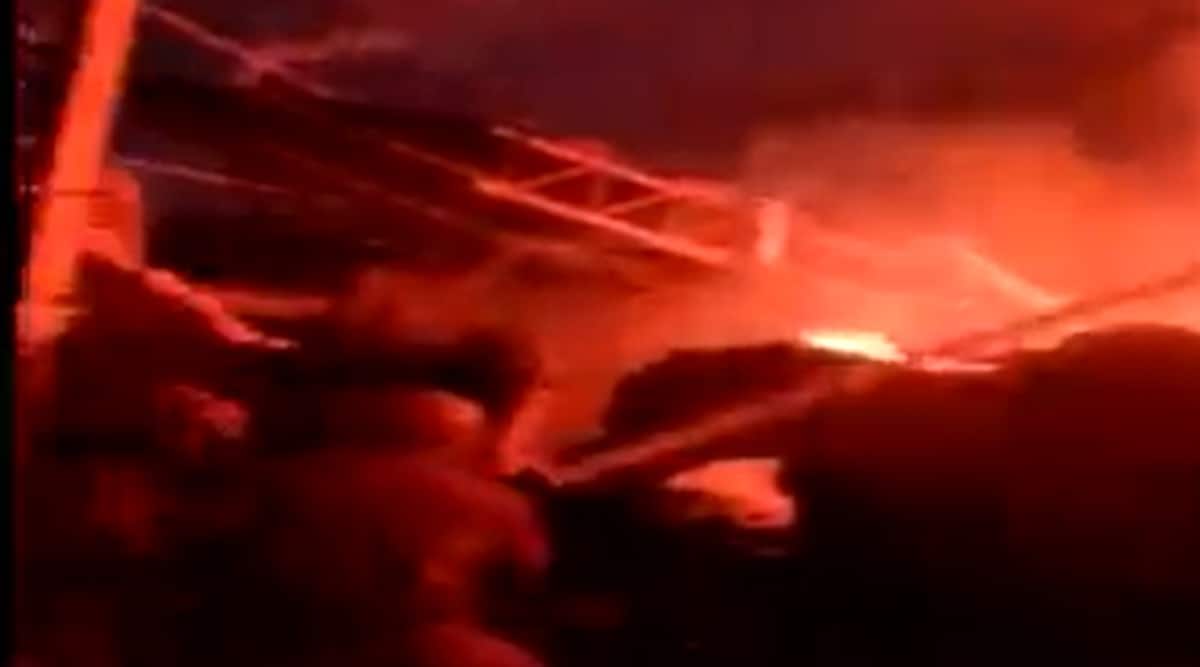 A fire broke out in a paper godown in Northeast Delhi’s Harsh Vihar area early on Monday. The Delhi Fire Services rushed to the spot with 16 fire tenders as the three-storey building collapsed. The police said no casualties were reported and all workers had evacuated in time without getting injured.

Atul Kumar Garg, DFS Chief said, “We received a call at 3.36 am about the fire. The fire was brought under control in 4-5 hours by our firemen.”

According to officials, the fire started in a shed and soon spread to the 600-yard godown. The cause of the fire is suspected to be a short circuit in the electric meter.

Garg said there were different types of paper rolls in the place and the building partially collapsed due to the blazes. The owner of the building will be questioned about the fire safety measures and the workers.

DFS teams said they are searching the place and conducting cooling operations.