The circular had caused outrage with senior political leaders also condemning it. Congress leader Rahul Gandhi had taken to Twitter to state, “Malayalam is as Indian as any other Indian language. Stop language discrimination!” 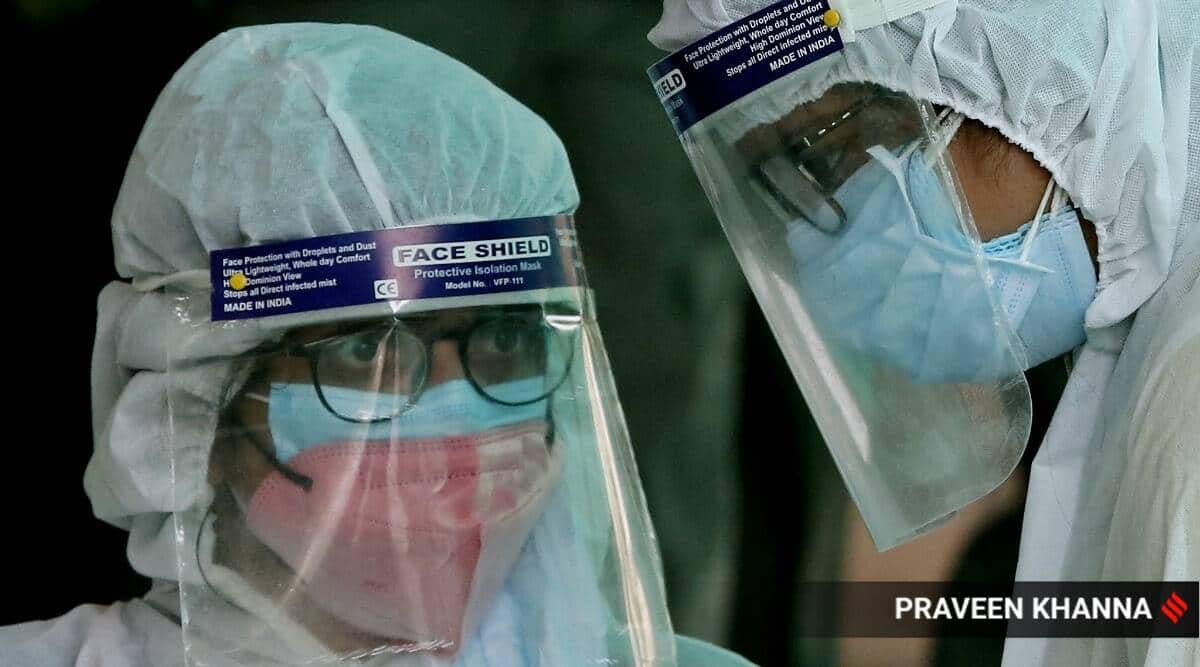 A circular asking nursing staff at Govind Ballabh Pant Institute of Post Graduate Medical Education and Research not to converse in Malayalam has been withdrawn, said the institute’s Medical Director Dr Anil Agarwal on Sunday.

An order issued by the Delhi government hospital’s Nursing Superintedent on Saturday had stated, “A complaint has been received regarding Malayalam language being used for communication in working places in GIPMER. Whereas maximum patient and colleagues do not know this language and feel helpless causing a lot of inconvenience. So it is directed to all Nursing Personnel to use only Hindi and English for communication otherwise serious action will be taken.”

On Sunday morning, Dr Agarwal said the order had been withdrawn. “The order had not come either from the Delhi government or the hospital’s administration, and I had not been aware that it had been issued. It seems to have been an internal communication within the nursing staff. The immediate action is to rectify the issue, but those who are responsible will be pulled up… There had been a complaint but it is a fundamental right for them to converse amongst themselves in their language and there can’t be this kind of an order on that,” he said.

The circular had caused outrage, with senior political leaders also condemning it. Congress leader Rahul Gandhi had taken to Twitter to state, “Malayalam is as Indian as any other Indian language. Stop language discrimination!”

Congress MP from Thiruvananthapuram Shashi Tharoor had also tweeted, stating, “It boggles the mind that in democratic India a government institution can tell its nurses not to speak in their mother tongue to others who understand them. This is unacceptable, crude, offensive and a violation of the basic human rights of Indian citizens. A reprimand is overdue!”