There are around 20,719 persons engaged in the act of begging (PEAB) in Delhi, according to a survey conducted by the Social Welfare Department and the Institute for Human Development in February. 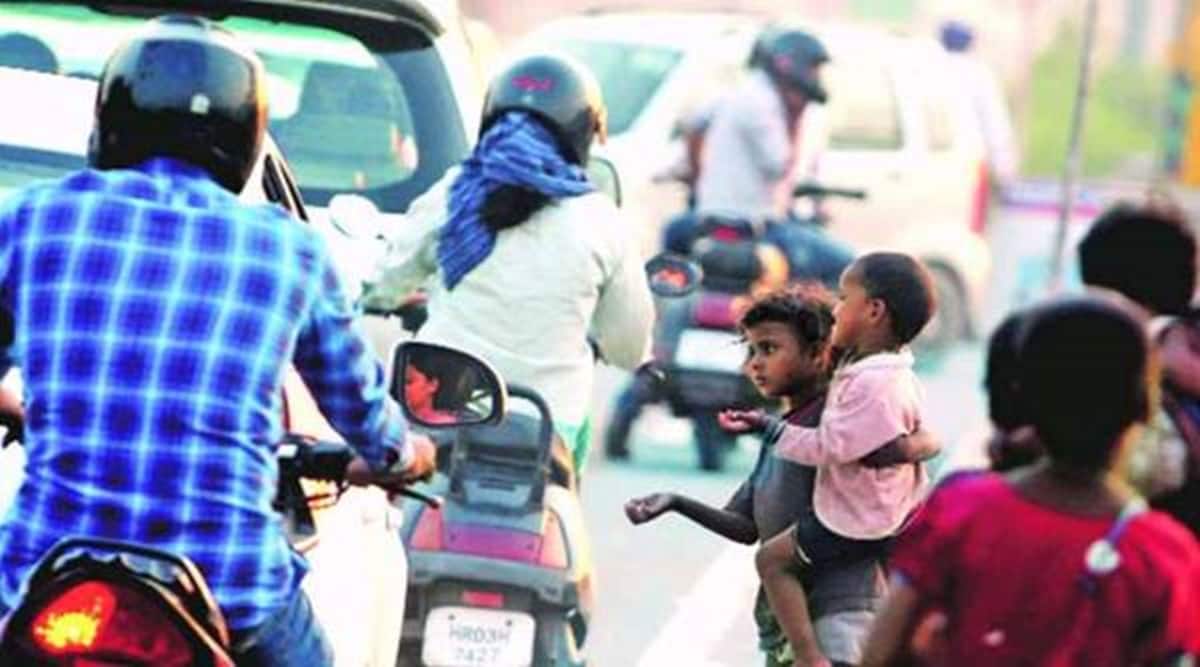 The Delhi government Monday launched a pilot project to create livelihood opportunities for beggars through training and skill-building in central Delhi, with the aim of making the capital begging-free.

There are around 20,719 persons engaged in the act of begging (PEAB) in Delhi, according to a survey conducted by the Social Welfare Department and the Institute for Human Development in February.

Launching the project on ‘Livelihood Support’ through training and skill-building at two centres in the central district, Social Welfare Minister Rajendra Pal Gautam said the aim of the government is to make Delhi begging-free by rehabilitating PEABs. “The Delhi government will provide skill training to persons engaged in begging so they can find economic opportunities in mainstream society. People are forced into begging because of their social and economic circumstances. They are the most vulnerable section of society. Keeping this in mind, we conducted a survey to identify such persons and simultaneously formulate a plan through which they can be rehabilitated,” he said.

The department has engaged Mosaic Pvt. Ltd. to provide training on food processing (jam, jelly, pickle) for women while Ashray Adhikar Abhiyan will offer training on wall painting and mobile repair to men for a period of three months.

The experiences gained from this exercise will be replicated in all districts in Delhi in collaboration with stakeholders, including the Union Ministry of Social Justice and Empowerment, Delhi Police, Health Department, Women and Child Development Department, Delhi Urban Shelter Improvement Board, Delhi Commission for Women, Delhi Commission for Protection of Child Rights, Directorate of Prohibition, Revenue Department, IHBAS, and community-based organisations working for vulnerable groups.