Deputy Chief Minister Manish Sisodia has ordered the Art, Culture and Languages Department (ACL) to create an elaborate database containing details such as form of art, experience and awards received by every individual. 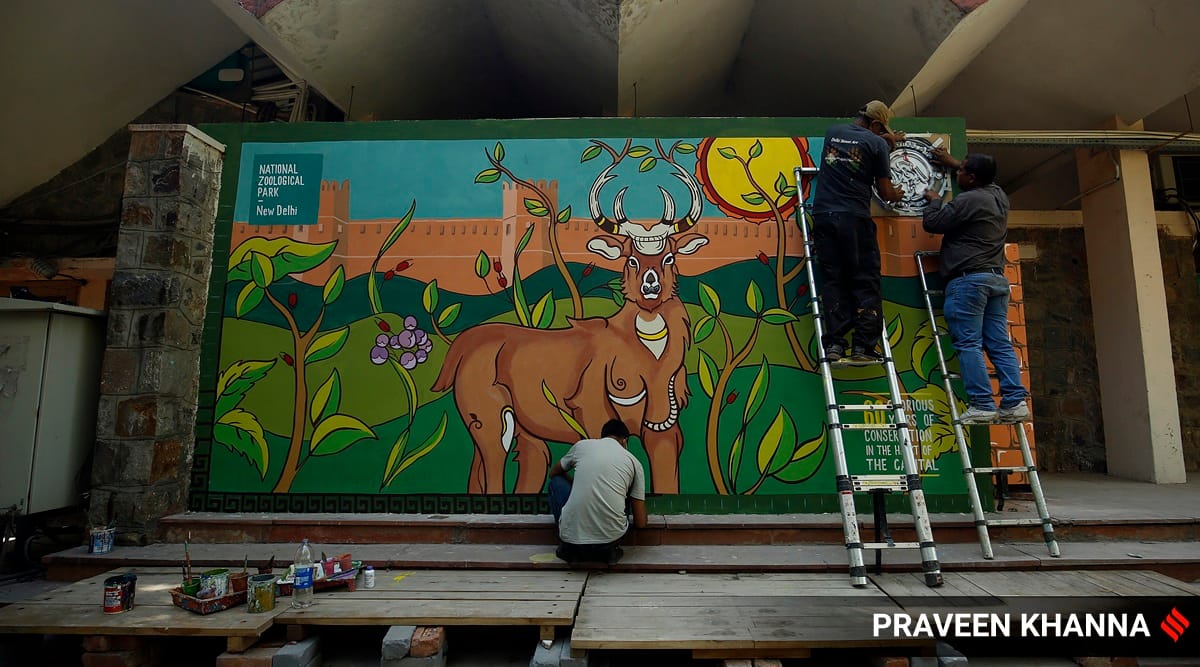 From singers to painters, the Delhi government plans to document active artists based in the capital to help them earn a living and bring them under the ambit of welfare schemes.

Deputy Chief Minister Manish Sisodia has ordered the Art, Culture and Languages Department (ACL) to create an elaborate database containing details such as form of art, experience and awards received by every individual.

“The field of arts and culture continues to be hit badly by the pandemic. It is already considered as precarious and uncertain in terms of employment for the artists. While Delhi Government has been able to help artists through various schemes of the Department of Art, Culture and Languages (ACL), there is now a dire need of a database of various kinds of artists who are dependent on their practices for their livelihoods,” Sisodia said.

In a detailed note to the ACL department, Sisodia emphasised that a database on the basis of the addresses of the artists will also help in their localised engagement and “stimulate an artistic environment in the area where they reside”.

The ACL department organises various cultural events through the year across Delhi, and the creation of a database will help the government engage those beyond the usual crop of faces who are seen in most events, an ACL department official said.

“Apart from events specifically organised by the ACL, government events begins with elaborate cultural performances, be it music or dance. A database will come in handy in such cases,” the official added.

Apart from the government, private companies or individuals looking to engage an artist will also be able to use the database. States such as Uttar Pradesh, Tamil Nadu and Odisha already have such databases, Sisodia pointed out in his note to the department.

“Develop a criteria to classify the applications on the basis of selected categories, such as type of art, experience, number of awards, number of performances, and also formulate a mechanism through which artists can update their profiles. The method of data collection should be inclusive and devoid of barriers of technology and privilege,” the Deputy CM wrote as part of his directions to the department.

He has asked the department to create a dedicated website containing the database, complete with pictures and short introductions of the artists as part of their portfolios.

“Recognition to artists from the government has been long due, and we hope this effort bridges the gap between the government and the artists. The intent behind this project of creating a directory of artists is also to bring transparency in the functioning of the department,” advisor to Sisodia in the ACL department Abhinandita Mathur told The Indian Express.