Police, in a reply, told the court of Justice Vibhu Bakhru that the said statement was not leaked by its officials or anyone associated with the investigation of the case.

THE DELHI High Court Thursday asked a television channel to apprise it about the source of its report regarding “disclosure statement” of an accused in a Northeast Delhi violence case after the police denied to have leaked the same. The court was hearing a petition filed by Jamia student Asif Iqbal Tanha seeking a direction to take down sensitive information connected to the investigations, allegedly leaked by police to media channels, which had published information on the basis of his purported disclosure statement. Tanha had argued the leak was aimed to vilify and prejudice his right to a fair trial.

Police, in a reply, told the court of Justice Vibhu Bakhru that the said statement was not leaked by its officials or anyone associated with the investigation of the case. Following the police denial, the court asked the counsel representing Zee News about the source of the information. Advocate Vijay Aggarwal, who represented the news channel, sought time to respond to the court’s query. The court has now listed the matter for hearing on October 19.

Tanha in his petition submitted in court said the timing of this “leak” to the media and “publication of this false information purportedly from police files, at a time when petitioner’s bail application is pending consideration before trial court, creates a reasonable apprehension that process of justice is being attempted to be subverted”.

He has also asked the court to direct Zee News, OpIndia, YouTube and Facebook, respondents in this case with DCP Special Cell, to take down the sensitive/confidential information allegedly leaked to them by police, and issue guidelines on media reporting of the ongoing criminal investigations. 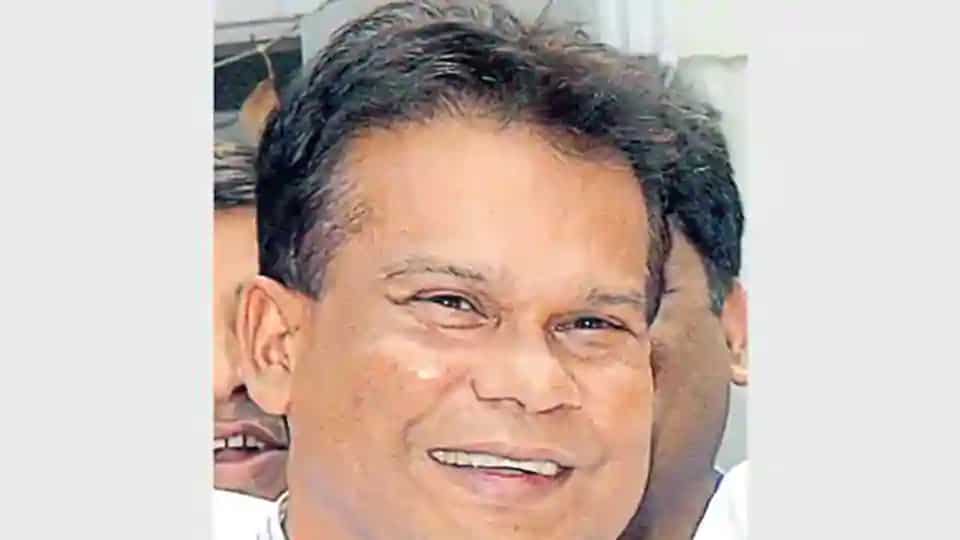