The victim, Sanjesh Awasthi, couldn't immediately be identified by officials. On Tuesday morning, Awasthi's brother-in-law Anupam filed a missing persons report at Badarpur police station, and it was only then that police connected the dots. 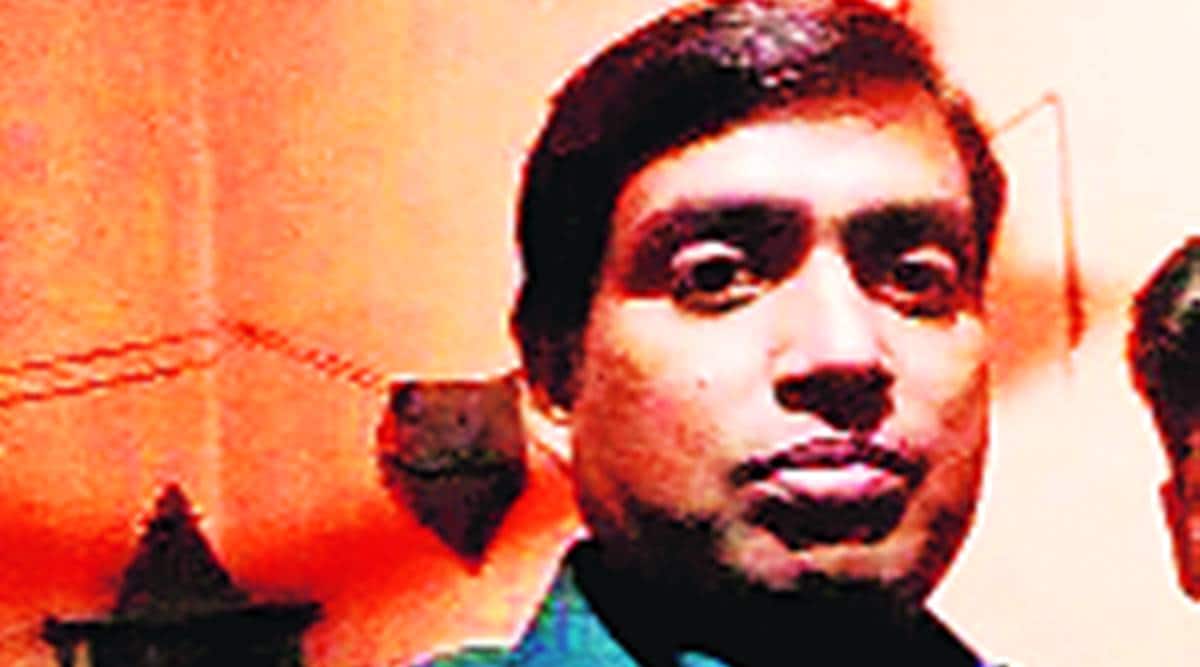 A 38-year-old man was allegedly mowed down by a Range Rover car at Southeast Delhi’s Badarpur Flyover on Monday night. Police said the accused, Sonit Jain (28), took the injured man to the hospital, but allegedly fled from there when the doctors declared him dead.

The victim, Sanjesh Awasthi, couldn’t immediately be identified by officials. On Tuesday morning, Awasthi’s brother-in-law Anupam filed a missing persons report at Badarpur police station, and it was only then that police connected the dots.

Subodh, another brother-in-law of Awasthi’s, said, “Sanjesh lived near our house and we were scared when he didn’t come back by 7.30 pm. He didn’t have a phone, so we couldn’t call him. His employer told us he had left on time. I began searching for him. Around 11 pm, I found his damaged cycle lying on Mathura Road. Around 10 metres away, I saw his footwear on the footpath. I checked nearby hospitals, but couldn’t find him. Next day, we went to the police and filed a report.”

Police filed an FIR and checked nearby hospitals and PCR calls for details of road accidents. It was later found that police at Amar Colony police station had registered a rash driving case the night before. The victim in the case was at Moolchand Hospital. The family said they saw Awasthi’s body at the mortuary on Thursday. Doctors told the family that Awasthi sustained severe injuries on his head and abdomen.

R P Meena, DCP (Southeast), said, “At the hospital, doctors told police that the man who brought Awasthi told them the accident took place at Okhla Mandi. We checked the CCTV cameras from the hospital and found that Awasthi was brought there in a Range Rover.”

Police traced the SUV and found that it was registered under Jain’s name. He was arrested from his house in Greater Kailash.

“He was on his way to his home in GK from Faridabad when he hit Awasthi around 7.15 pm. Seeing his critical condition, Jain took him to the hospital. He didn’t want his family to know about his visit to Faridabad, so he allegedly lied to hospital authorities and said the accident took place in Okhla. When Awasthi was declared dead, he panicked and allegedly left the hospital without informing anyone,” said an officer.

Police have recovered the Range Rover and Jain has been booked under a case of rash driving and causing death by negligence. Jain, who lives with his parents, owns a manufacturing unit and store in Karol Bagh.

“Sanjesh was the sole breadwinner of his family, his wife and two children are devastated. We had to wait three days to know about him. The accused should be given stringent punishment. The doctors told us how he ran after Sanjesh died and was hiding at his home. He could have at least informed someone. The children are in shock. Earlier, we told them their father is with his friends. But we had to tell them everything once we received the body,” said Subodh.

The family said Awasthi worked at a factory in Faridabad. Since the lockdown, he took a part-time job at a commercial building as a security guard.