The market association wants it to be recognised as a neighbourhood market and for all shops to be allowed to open. 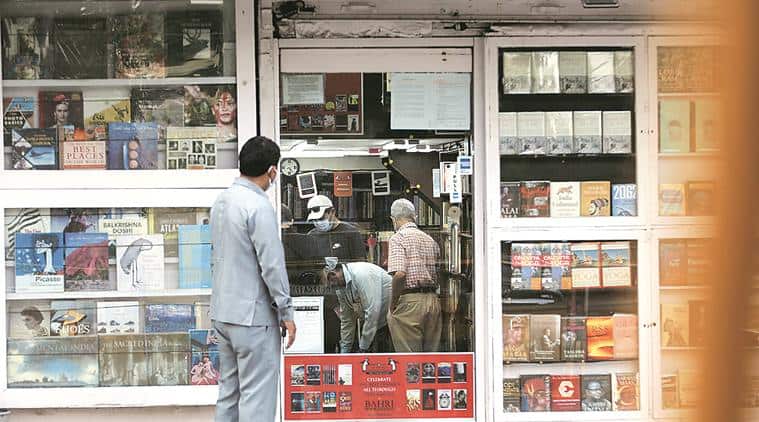 As shutters of a handful of stores cautiously open at Khan Market, most of the footfall in the market — India’s most expensive retail location — is being seen in its nine or ten provision, dairy, fruit and vegetable, and meat stores. In the last week, some other stores have gradually opened as well, albeit for limited customers. The market association, meanwhile, wants it to be recognised as a neighbourhood market and for all shops to be allowed to open.

The well-known Bahrisons Booksellers opened for the first time since the lockdown on Saturday. “Since booksellers have been included among exemptions, we decided to take the step to open up but with not more than three customers inside the store at a time. We had begun delivering books on demand 10 days ago and that has seen around 25% of our standard business. I’m very optimistic about things getting back to normal but I think it will take around a month,” said Anuj Bahri,owner of the store.

Also open are optical stores Dayal Opticals and Drishti Platinum, which have opened since the government’s orders for limited opening of stores. “We are currently catering to around 5-6 customers per day, and almost all of them are those who need repair work done. There is no shopping happening. All the shops which are open now are to help people, you can’t say it’s for business. The cost of just opening up the shop is not met by the revenue,” said Navneet Kalra, who owns Dayal Opticals.

Much smaller stores have also opened, such as Nirvana Being – a store specialising in the sale of pollution masks and air purifiers. While masks are in high demand, Shehzaad, who mans the store, said there are only one or two customers a day. “Most of the customers go to the provision stores open on the other side… Perhaps they don’t know that shops like this are open inside,” he said.

Market association head Sanjiv Mehra said they have written to the Ministry of Home Affairs to review the decision to recognise it as a designated market in which only essential stores can open. “We have submitted a proposal that customers will have to park their cars outside the market and walk through a UV tunnel for disinfection. Nursing staff will check their temperature… The main crowd pullers are the restaurants and pubs which will remain closed anyway so customers will not stay longer than 15 minutes,” he said.

If you see the demography which comes to the stores, it’s, all customers will have to wear masks and download the Aarogya Setu app. They will also be given hand sanitisers at the entrance of all stores.
Most visitors are from nearby neighbourhoods like Kaka Nagar, Bharti Nagar. 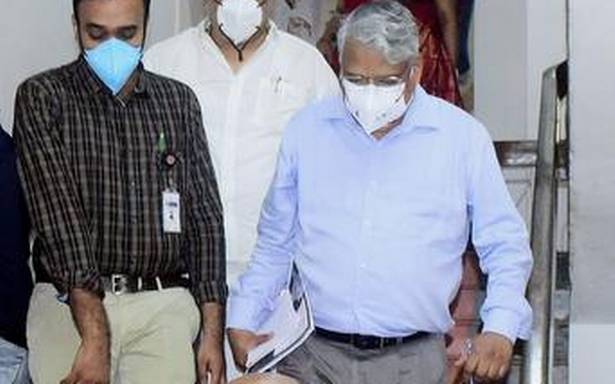