The South Delhi Municipal Corporation (SDMC) will be beautifying many such flyovers under central government’s flagship programme Swachh Bharat Mission in the coming days. 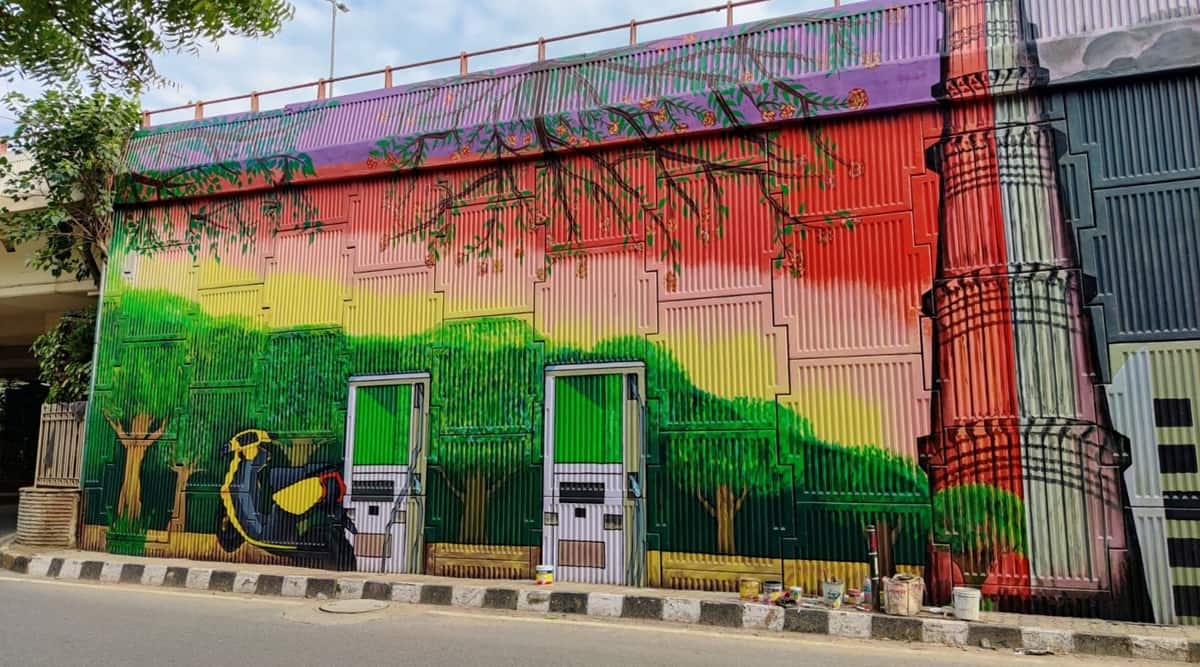 The South Delhi Municipal Corporation (SDMC) has beautified the walls of Nehru Place flyover with mural paintings under the central government’s flagship programme Swachh Bharat Mission. A senior SDMC official said that more such flyovers would be beautified in the coming days.

A senior SDMC official said “through these paintings, the SDMC has tried to draw people’s attention towards national heritages.” “Images of Jantar Mantar, India Gate, Red Fort, Qutub Minar, to name a few, have been painted on walls of the flyover to reflect the rich heritage of the country.”

Several images have been erected portraying pollution as the biggest problem these days and messages urging the use of electric vehicles instead of petrol-diesel vehicles have been given through mural paintings, he said. 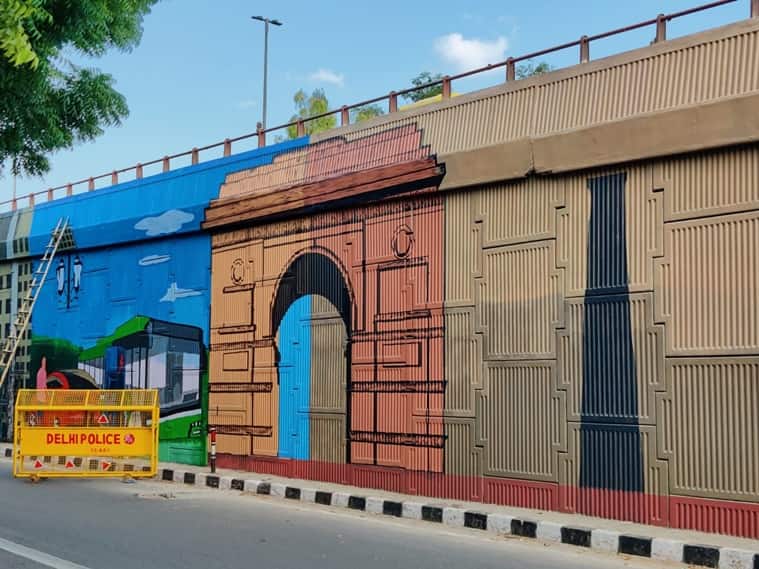 Also through these paintings, people have been asked to depend on non-conventional sources of energy for a greener world. To protect paintings from the effects of pollution, the walls have been coated with anti-carbonation paint, he said.