Delhi news today LIVE updates: A Delhi Court on Monday pulled up the Delhi Police for its investigation into the farmers' protest and observed that it was carried out as per the authority's convenience rather than following the mandate of law. 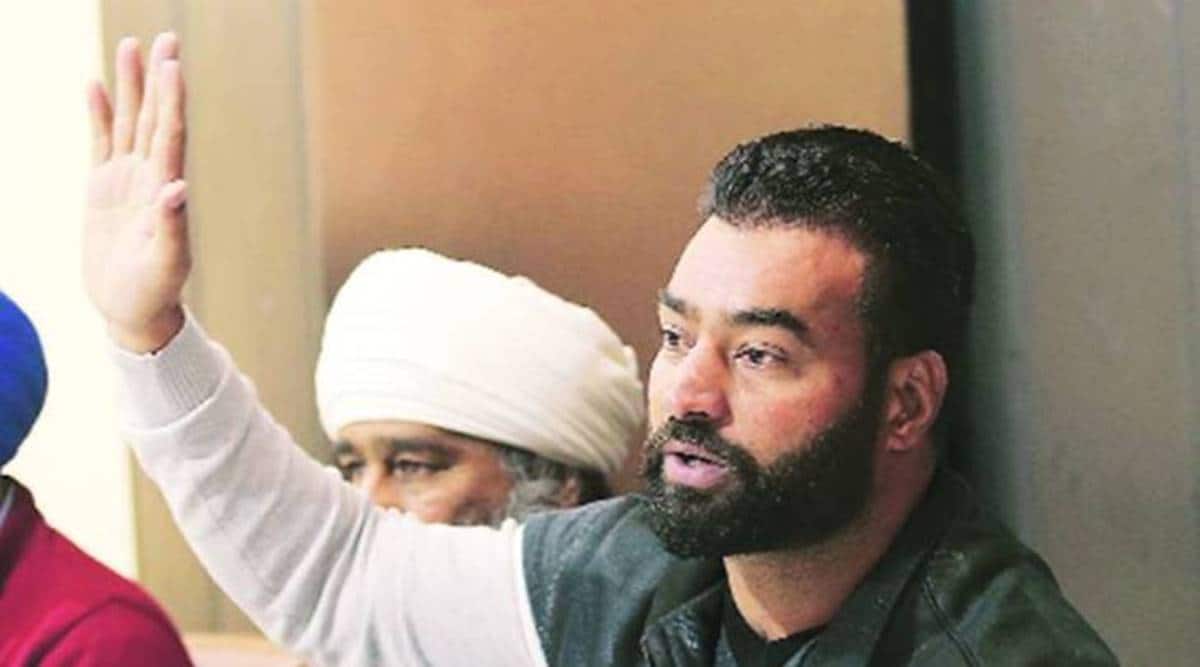 Delhi News Live Updates: Four persons were killed and a minor was injured in Gurugram, the Police said, adding that the incident took place in Rajendra Park area late Monday night and the accused has been taken into custody. The victims were allegedly murdered using a sharp object.

In other news, a Delhi Court on Monday pulled up the Delhi Police for its investigation into the farmers’ protest and observed that it was carried out as per the authority’s convenience rather than following the mandate of law. Additional Sessions Judge Gagandeep Singh was hearing the anticipatory bail plea filed by gangster-turned-activist Lakha Sidhana, who is an accused in the Republic Day violence at the Red Fort following the farmers’ rally. The matter has been adjourned to August 26.

Coming to Covid-related news, on Monday, the Delhi HC also granted additional time of six weeks to the Centre and Delhi government to file replies on a plea seeking CBI probe into the death of 21 COVID-19 patients at Jaipur Golden Hospital  in April allegedly due to oxygen shortage. The court, which was hearing the plea filed by the families of some patients who died on the intervening night of April 23 and 24, also permitted the petitioners to file a rejoinder to the governments’ responses.

The India Meteorological Department (IMD) has predicted cloudy skies, light rain and a possibility of thunderstorms in the Delhi-NCR region on Tuesday.

Days after a Delhi Police constable was dismissed from service after senior officers found that he was involved in “organised crimes” in central Delhi’s Paharganj, the Special CP (Central zone) has directed to shit or rotate beat staff who have been working in the same beat for more than one year. After the dismissal of the constable, Amit Kumar, the SHO (Paharganj) was also sent to district lines. Umar Khalid at his home in 2018. (Express file photo by Praveen Khanna)

Former JNU student Umar Khalid’s lawyer told a Delhi Court that he was framed in the northeast Delhi riots UAPA case by the press which played an edited video of his speech initially tweeted by BJP leader Amit Malviya.

Senior Advocate Trideep Pais, who appeared on behalf of Umar was addressing arguments before Additional Sessions Judge Amitabh Rawat who adjourned the case for September 3. Pais began his arguments by telling the court that the police have registered a total of 715 FIRs and Umar was “not named in a single FIR”. He told the court that the UAPA FIR is “unnecessary and has been drafted and filed in order to target people selectively based on the opposition to CAA.” Pais told the court that in each of the riot FIRs, a cognisable offence was disclosed, however, in the present FIR there is no such thing.

Meanwhile, the Delhi High Court Monday granted two weeks’ time to the Lieutenant Governor for filing of a reply to a petition seeking operationalisation of a high-powered committee to examine causes behind deaths during the Covid pandemic. The Delhi government’s decision to set up the panel was stayed by L-G Anil Baijal.

Senior advocate Rahul Mehra, representing the Delhi government before the division bench of Justices Vipin Sanghi and Jasmeet Singh, had earlier submitted that the L-G had not referred the matter to the President and primarily objected to setting up the high-powered committee on the ground that the Supreme Court has already constituted a sub-group committee.