The legal notice has been issued on behalf of the National Independent Schools Alliance, which represents more than 55,000 budget private schools from 20 different state associations. 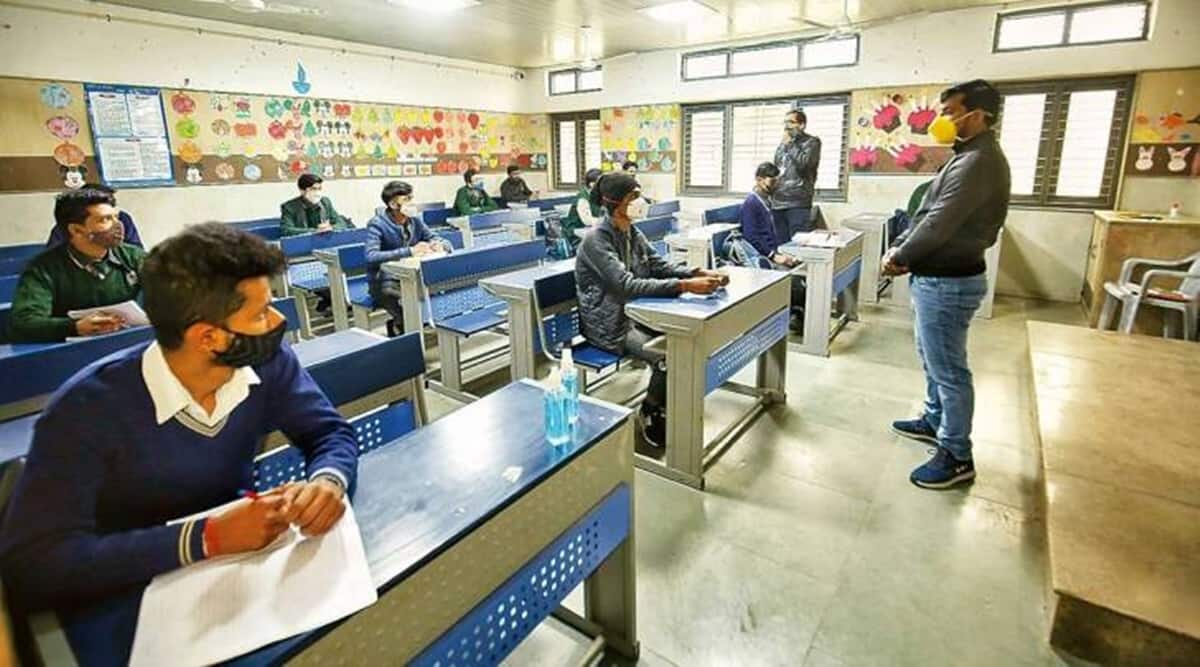 A federation of private school associations has issued a legal notice to the Delhi government demanding monetary compensation of Rs 5 crore over its announcement that children will be admitted to government schools without transfer certificates, as the tensions between private schools in the city and the government over fee collection intensified.

Last week, Deputy Chief Minister Manish Sisodia had encouraged parents who are struggling to pay their private school fees to transfer their children to government schools, assuring them that students across grades will be admitted even if their schools are withholding their transfer certificates over non-payment of fees.

The legal notice has been issued on behalf of the National Independent Schools Alliance, which represents more than 55,000 budget private schools from 20 different state associations, for “hurting the rights of the member schools to get the outstanding fee/funds from the defaulting parents”.

“The private unaided schools are facing severe financial crunch even to meet out the day to day expenses. The private unaided schools have to pay the salaries to their staff and to bear other expenses also. Your statement hurt their rights to recover their outstanding dues. Thus, the NISA Education is demanding damages to you to the tune of Rs 5 crore for the monetary loss suffered by them from your statement by which parents are instigated to not to pay the outstanding fee and funds to their schools or you must issue the corrigendum in the newspapers by clarifying your statement in terms of the statutory provisions of Delhi School Education Rules, 1973 by directing the parents to get the admission after getting the SLC (school leaving certificate] be issued from the concerned school or NISA Education will initiate the appropriate legal action against you by filing the suit for damages against you before the competent court of law,” stated the legal notice addressed to Sisodia.