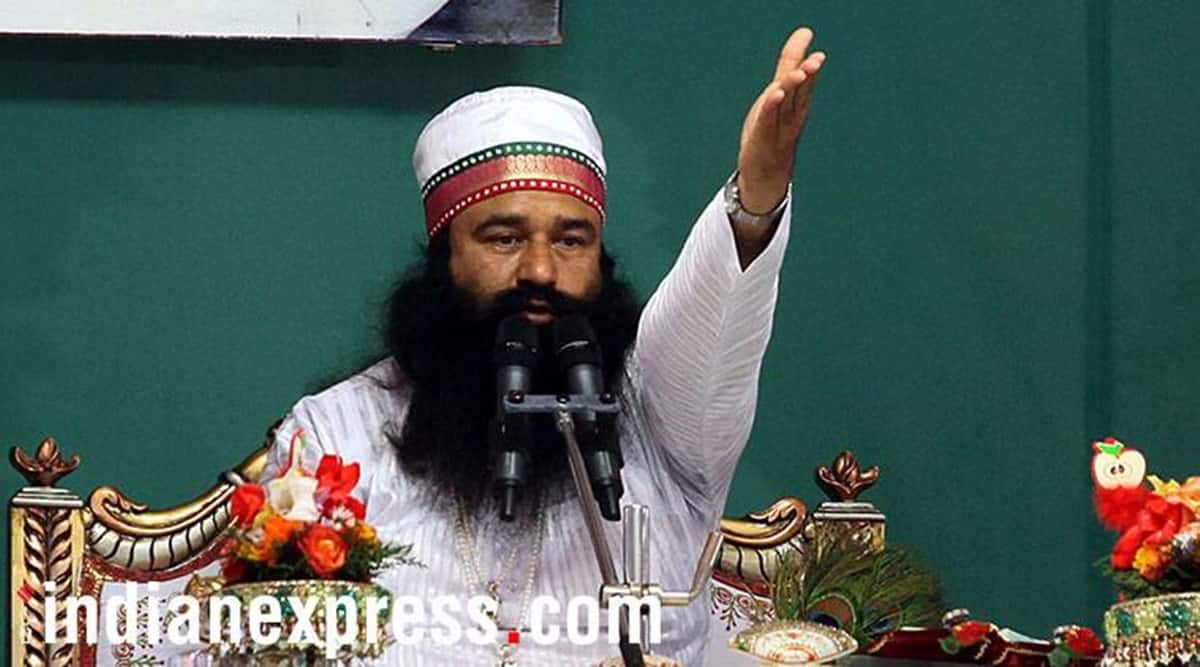 The Punjab Police SIT probing the 2015 sacrilege case has said that it is for the Sunaria jail administration to decide if it wants to provide physical custody of Dera Sirsa head Gurmeet Ram Rahim or use video conferencing for his appearance in Faridkot court.

First Class Judicial Magistrate, Faridkot, Tarjini had on Monday allowed SIT application of production warrant of Dera chief for October 29 in the 2015 sacrilege case. He has been serving sentence in Sunaria jail of Haryana since 2017 and appearing for court hearings through video conferencing.

While allowing the application, the court said, “The officials concerned as well as SSP Faridkot are required to make the necessary security arrangements for the production of the accused in the court on the date fixed.”

Physical appearance of the Dera head will be a big headache for the law-and-order enforcement agencies in Punjab.