While Mir said he was stopped at a potato farm near Sinthon Top, Wani was detained at Thathri. Later, they were made to return to their respective native places 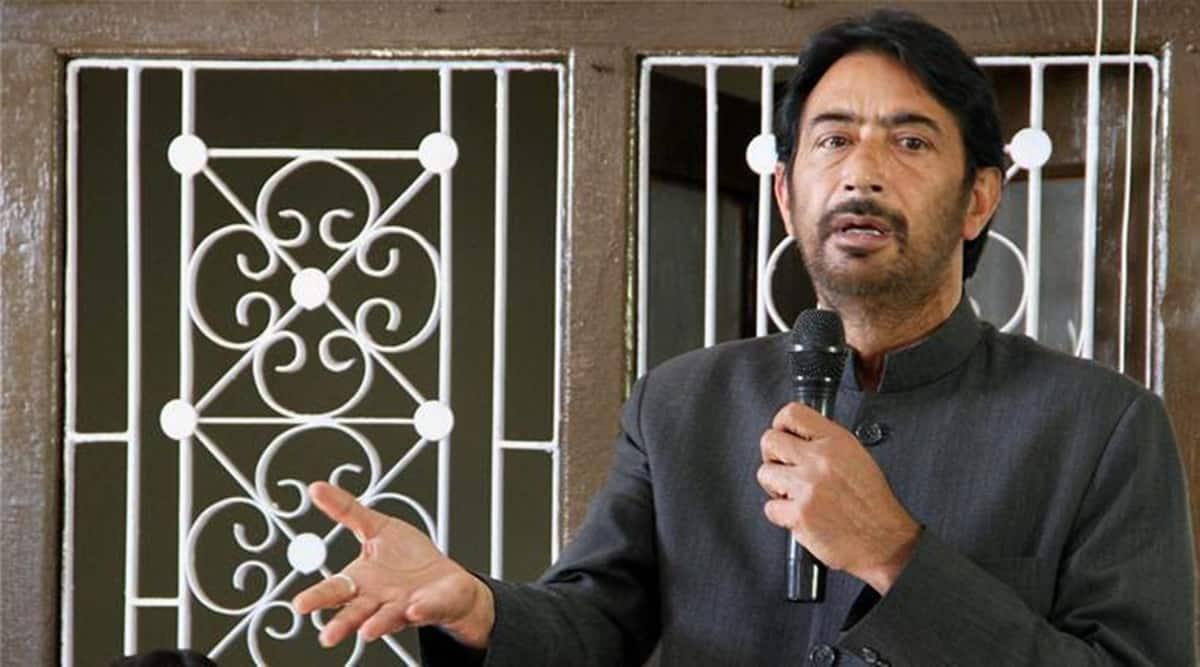 Jammu and Kashmir Pradesh Congress Committee (JKPCC) president G A Mir and its general secretary Abdul Majid Wani, both former ministers, said they were Friday detained by the &K Police at different locations and prevented from entering Kishtwar district on grounds that it may lead to a law and order situation.

While Mir said he was stopped at a potato farm near Sinthon Top, Wani was detained at Thathri. Later, they were made to return to their respective native places.

Both the Congress leaders were on their way to Kishtwar town to meet Youth Congress workers who, according to them, were injured in police lathicharge on party workers protesting the previous day against the central government and price rise.

Mir said he along with his son had proceeded to Kishtwar from Verinag in South Kashmir in their private vehicle, and as per routine security drill, the police party escorting them from Kashmir returned from Daksum near Sinthon Top as the area ahead fell in Kishtwar district.

However, on the other side of Sinthon Top, they were stopped by a heavy contingent of police and CRPF personnel, said Mir. “They did not even agree to provide us a safe passage through the district to proceed towards Jammu.”

“We drove the 90 km-long road from Sinthon Top to Verinae without any security cover,’’ Mir said, adding he got the escort from Dooru police station after he entered its jurisdiction.