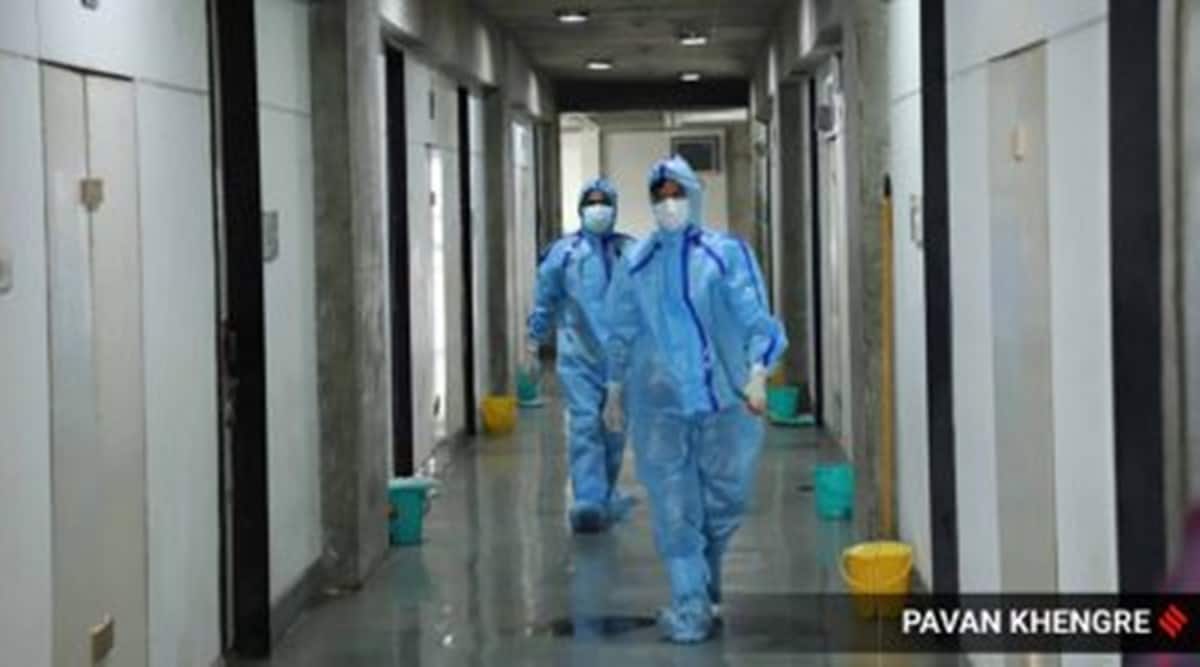 With rising number of Covid-19 cases, Pune District administration has asked the manufactures and supplies of industrial and medical oxygen to be ready to meet the growing demand in city hospitals.

Pune Collector Rajesh Deshmukh conducted a meeting with oxygen manufacturers and suppliers on Tuesday. “At present, we have a 135 metric tonne daily demand of oxygen in the district while the production is 790 metric tonne. So, we may not face shortage of oxygen for hospitals any time soon. However, we have advised manufactures and suppliers to be ready in case such a need arises in the future,” said Deshmukh.

At the meeting, representatives of oxygen manufactures and suppliers demanded that their staffers, especially those involved in production and supply of the gas to the hospital, be considered for vaccination. The collector directed the staffers involved in vaccination drive planning that drivers of the tankers and others be included in the programme as frontline workers.