Raut said Maharashtra minister Anil Parab was being targeted by BJP leaders. "He will respond to the notice and cooperate with the ED," he added. 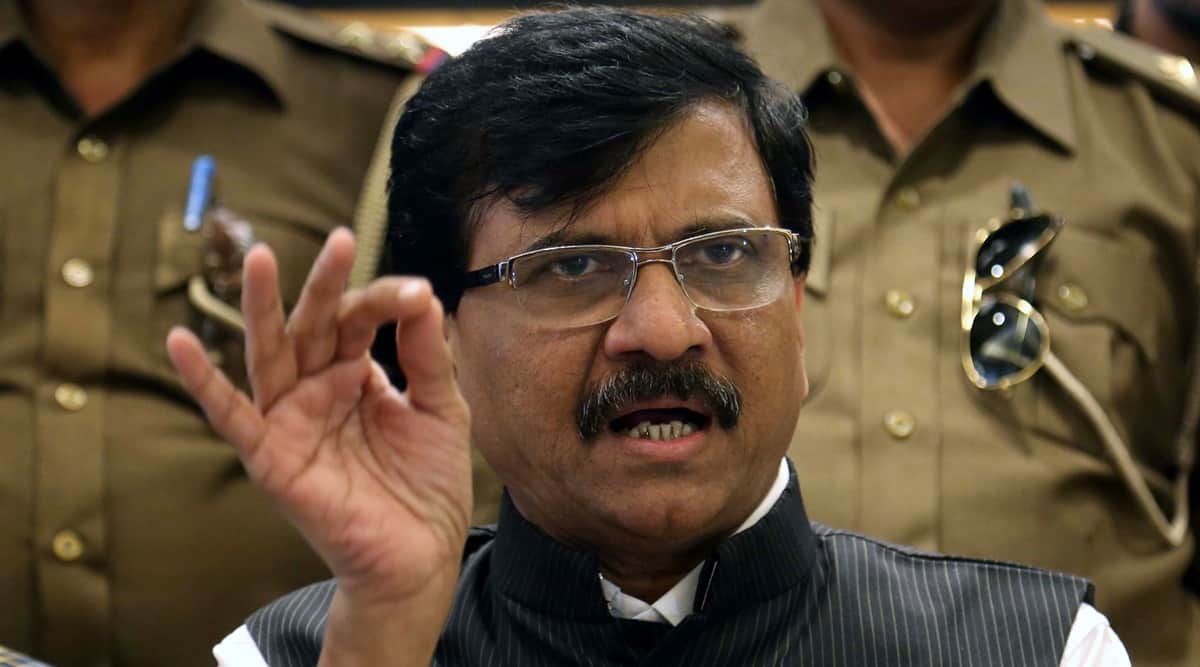 Taking a swipe at the Centre, Shiv Sena MP Sanjay Raut on Monday said a notice issued by the Enforcement Directorate (ED) is not a “death warrant” but a “love letter” for political workers, a day after Sena leader and Maharashtra minister Anil Parab was asked to appear before the anti-money laundering agency.

“Frequency of such love letters has increased after unsuccessful attempts to breach the wall of the Maha Vikas Aghadi (MVA) which is strong and impregnable,” he told reporters.

Raut said Parab was being targeted by BJP leaders. “He will respond to the notice and cooperate with the ED,” he added.

The ED summoned Parab for questioning on Tuesday in the money laundering case registered against former Maharashtra home minister Anil Deshmukh and others, officials said on Sunday.

“Either a BJP man is a desk officer in the ED or an ED officer is working in the office of the BJP,” Raut said.

The Shiv Sena, a former ally of the BJP, shares the power with the NCP and Congress in Maharashtra.

He also hit out at BJP for organising protests for the reopening of temples in Maharashtra which remain shut due to COVID-19 restrictions.

“The Maharashtra government is following the directives of the Centre which has asked states to exercise caution ahead of the upcoming festivals and fear of the spread of coronavirus infection. We believe the central government is also ‘Hindutvawadi’ (pro-Hindus), he said.

Queried about the lathicharge on farmers in Haryana by police, Raut said the BJP will have to pay a price for the blood that was shed by farmers.

“A local SDM in Haryana gave orders to the police to lathicharge the protesting farmers till their heads break,” he said.

The officer, deputed as duty magistrate during the farmers’ protest in Karnal, was caught on camera purportedly asking police to break farmers’ heads. The video has gone viral, evoking sharp reactions from various political parties.

At least 10 people were injured on Saturday when police lathicharged a group of farmers disrupting traffic movement on a highway in Haryana while heading towards Karnal to protest against a Bharatiya Janata Party meeting attended by Chief Minister Manohar Lal Khattar, state BJP president Om Prakash Dhankar and other leaders.