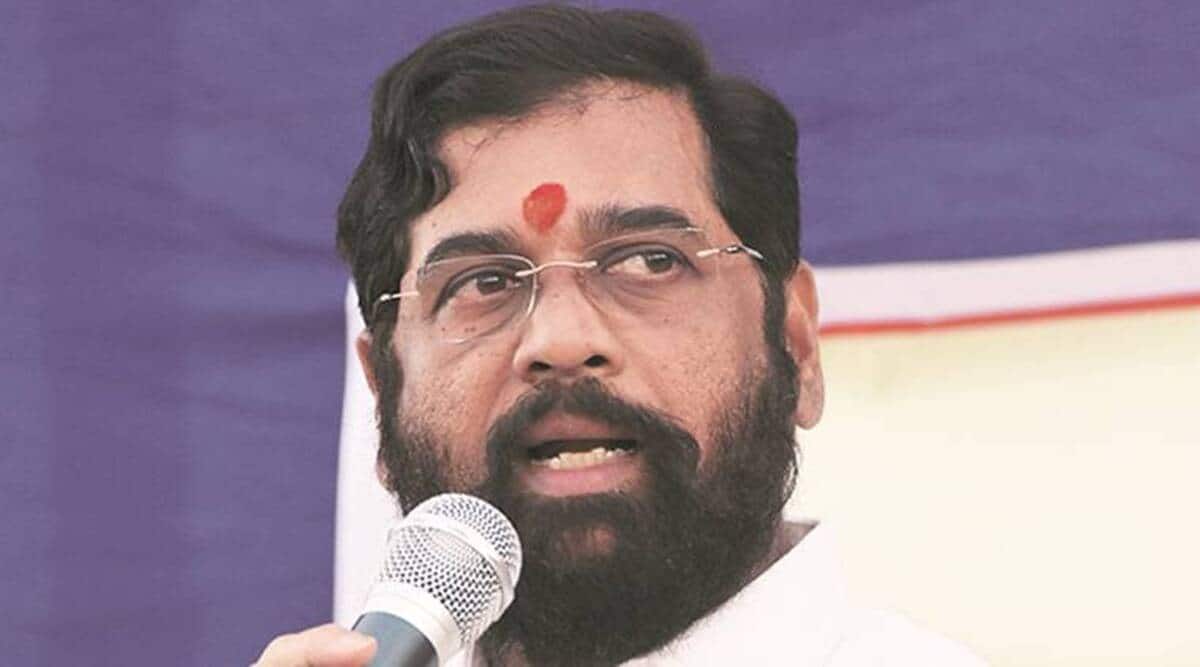 A day after BJP leader and Union minister Narayan Rane claimed that Shiv Sena minister Eknath Shinde is unhappy, Shinde on Sunday denied the allegation terming it as “baseless” stating that Rane is attempting to create confusion in the Maharashtra government.

“I have complete freedom to take the decisions for my department and have taken decisions such as unified development control and promotion regulations (DCPR) and Mumbai-Nagpur Samruddhi corridor. It is completely wrong to say that there is interference from Matoshree or CM in my department. So, Rane’s statement is baseless,” said Shinde on Sunday.

“So, his statement is aimed at creating confusion. Since the MVA government’s formation, the opposition party (BJP) has attempted multiple times to create such confusion within MVA,” he added.

The Sena minister further said that Rane has served as a chief minister of Maharashtra during the Shiv Sena-BJP government (1995-99) and knows that any important or policy decisions of any departments are being taken with the consent of the CM and there is nothing wrong with it. As a union minister, if Rane has to take any important or policy decision, then he will have to take the consent of the PM, he added.

Rane, during the Jan Ashirwad Yatra in Vasai-Virar on Saturday, had claimed that Shinde is unhappy in the Sena. “Shinde, the urban development minister, only signs the files but he cannot sign any file without the approval from Matoshree. So, he is bored and in trouble there. Someday, I will call him to show the path,” said Rane while speaking to the media persons.

To a question whether Shinde will be taken into BJP, Rane said, “If he approaches us, we will take him into BJP.”

Rane, the Shiv Sena bete noire, has begun his yatra in Mumbai on August 19 and will visit Vasai-Virar, parts of Raigad and Ratnagiri and will conclude in Sindhudurg on August 26. The Yatra is an outreach program of BJP to take the Union government’s development work to the people.