The report prepared by Arsenal Consultants says "incriminating" letters found in Wilson's laptop by the investigators were introduced through malware planted by a hacker. 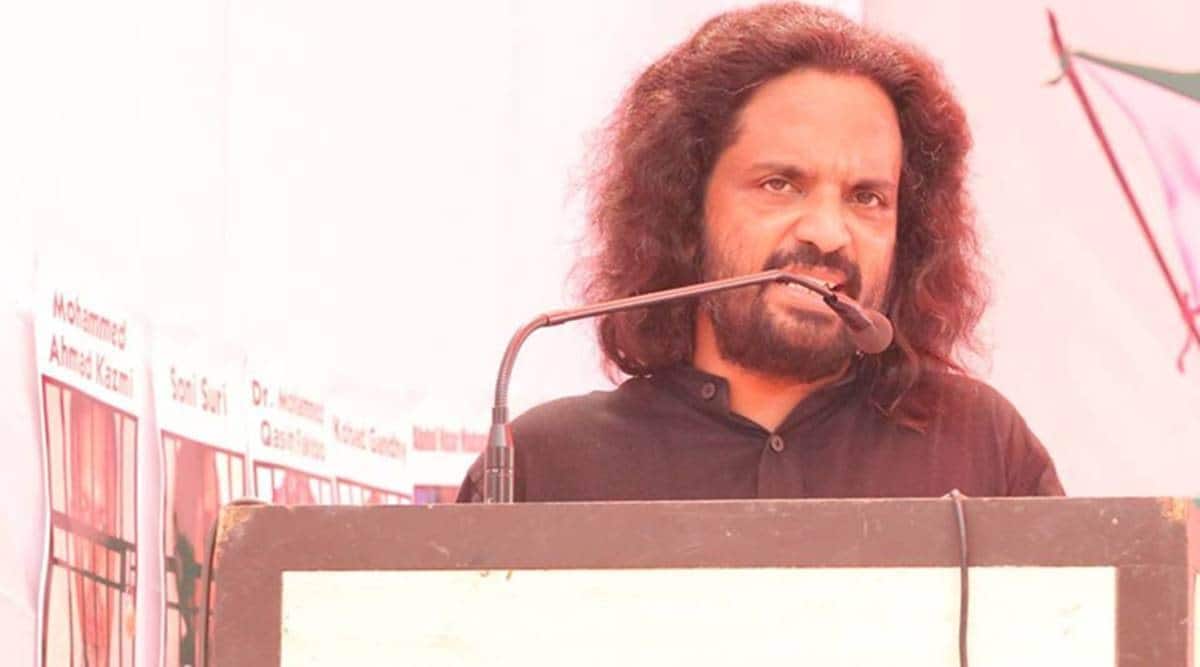 Activist Rona Wilson, accused in the Elgaar Parishad case, moved a petition in Bombay High Court Wednesday seeking quashing of the FIR and chargesheet filed against him, citing in support the report of a US-based digital consultant that says “incriminating evidence” found by investigators in his laptop were “planted”.

Wilson informed the court that after going through the regional FSL report of the materials seized from th accused, and after learning about a report in Caravan magazine that said Wilson’s hard disc contained malware, the petitioner, through his counsel, approached the American Bar Association to help conduct an independent forensic analysis of the cloned copy of electronic devices seized.

Wilson’s petition referred to a report by Arsenal Consulting, a US-based digital forensics consulting company, which concluded that his computer was “infected with a malware”, allegedly planted through an email on June 13, 2016, two years before his arrest on June 6, 2018. The chargesheet, in which he and 15 other academics and activists are named, accuses them of conspiring against the Union government.

The report prepared by Arsenal Consultants says “incriminating” letters found in Wilson’s laptop by the investigators were introduced through malware planted by a hacker.

The initial investigation of the computer was carried out by Pune police, who also prepared the chargesheet against Wilson and others. The NIA took over the Elgaar Parishad case in January 2020.

In his petition, Wilson asked for formation of an SIT comprising experts in digital forensic analysis presided over by a retired High Court or Supreme Court judge to probe the alleged planting of fabricated documents in his computer over the course of 22 months. The petition also sought direction that the SIT submit the report in a time-bound manner and to ascertain all persons who had perpetrated the ‘plant’ and prosecute them.

He also sought quashing of the order of sanction to prosecute all the accused, along with chargesheets. He has sought directions to grant suitable monetary compensation to him befitting to the “agony, harassment, violation of fundamental rights, defamation, loss to reputation, incarceration, inhuman treatment” suffered during the period of his detention.

The investigating agency had claimed that the petitioner, in connivance with other accused persons, all alleged to belong to banned CPI(Maoist), had conspired to organise an Elgaar Parishad programme in Pune on December 31, 2017. It was alleged that the programme involved “inflammatory speeches”, which led to the violence in Maharashtra on January 1, 2018. The petitioner said the American Bar Association asked the lab to investigate 10 of the 52 documents in the hidden folder after Wilson’s counsel was given a cloned copy of his hard drive in November, 2019

Wilson claimed that ‘incriminating’ documents found on his computer ‘have been planted for over a period of 22 months preceding the seizure without his knowledge’ and therefore the sanction order was based on ‘false and fabricated evidence’ and sought it to be quashed and set aside. “We have approached the court seeking quashing of the FIR based on the forensic report. We have mentioned details in the petition of the report for court’s consideration,” Wilson’s lawyer Sudeep Pasbola said. He said family members of the accused will be able to provide details about the decision to approach Arsenal Consulting.

Defending investigations conducted by Maharashtra police and then NIA, a Home Ministry official said it was absurd to suggest that electronic devices of Bhima Koregaon violence accused would be compromised one-and-a-half years before the incident took place. Officials also said the evidence collected by investigating agencies had been forensically examined in government labs and no report of tampering had been received from them.

“On the basis of investigation conducted and reports of the forensic experts of Regional FSL, Pune, there is nothing to suggest that any evidence was planted and digital devices were compromised. Thus the allegation is strongly refuted,” an MHA official said.