Murugesh Nirani shared a screenshot showing that the alleged cybercriminal sought Rs 10,000 from one of his friends. In December, BJP national secretary BL Santosh's Facebook account was impersonated. 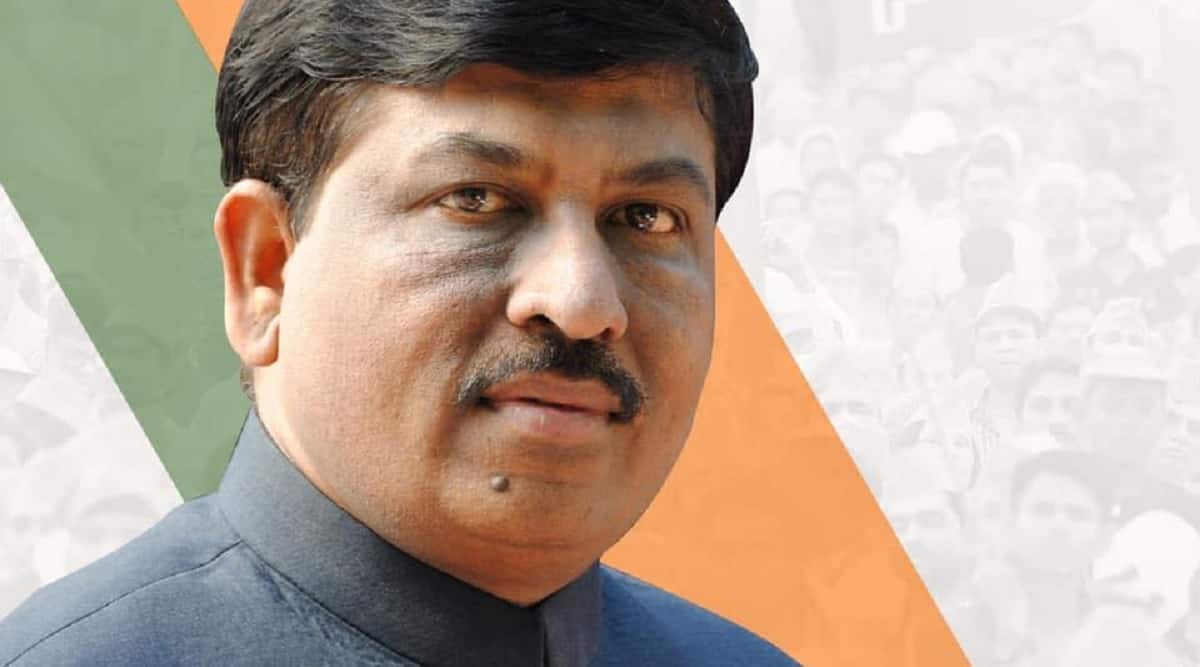 Cyber fraudsters have allegedly made a fake Facebook profile of Karnataka Minister for Large and Medium Scale Industries Murugesh R Nirani and sought money through it from other users.

Murugesh Nirani said, “it has come to my notice that some fraudsters have created a fake account using my name on social media and demanded money. This (account) is totally fake and intended to deceive people. Please don’t fall prey to such fraudsters.”

Nirani shared a screenshot showing that the alleged cybercriminal sought Rs 10,000 from one of his friends.

The impersonation of Facebook accounts in Karnataka has been a headache for the police as many IPS and IAS officers have also been targeted. In December, BJP national secretary BL Santosh’s Facebook account was impersonated.

Ironically, one of the CID officers who was looking into cybercrimes was also impersonated last year. The police arrested four persons from Rajasthan last October and a probe revealed that fake accounts of around 10 state government officials, including IPS officer P Harishekaran, were made.

A senior police official with the CID told The Indian Express that the moment they are informed of such crimes, they report it to Facebook to take down the account. But by the time they act, that damage would be done. “The mechanism needs to improve and swift action needs to be taken. As these accounts are usually created in other parts of the country, due to lack of coordination among the states in terms of policing, we are unable to catch hold of the accused”, the officer added.