Meanwhile, both the minimum and maximum temperatures are starting to dip. 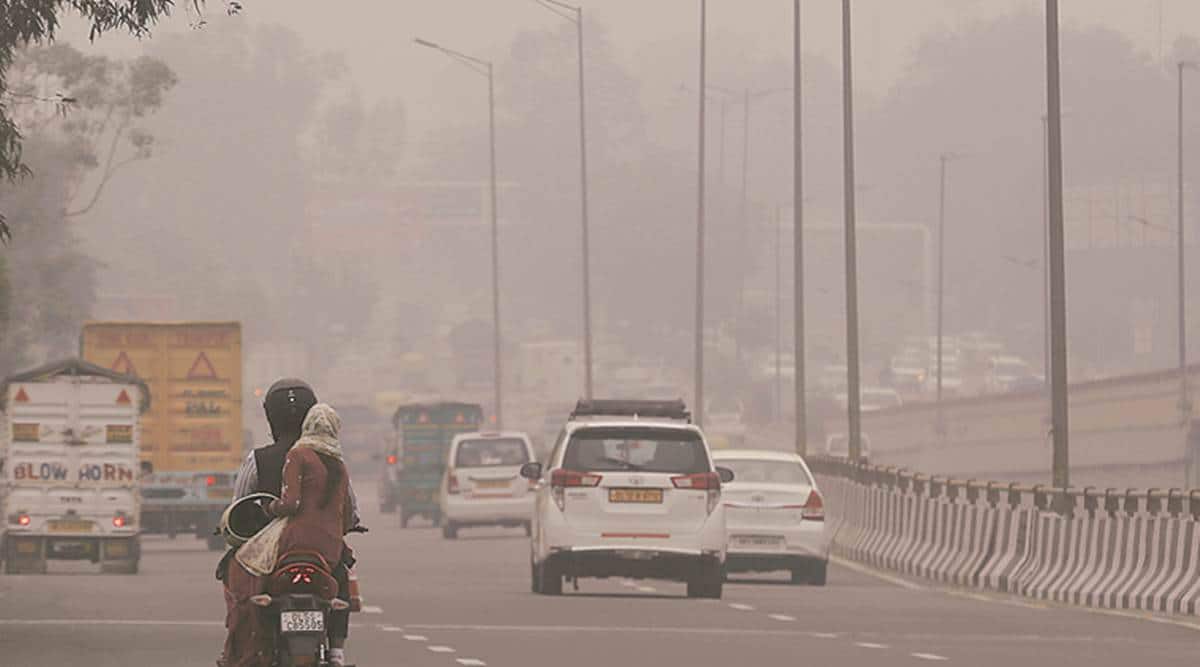 Delhi’s air quality index once again slipped to the ‘poor’ category on Wednesday, and is likely to deteriorate further to the ‘very poor’ category by Thursday.

The AQI on Wednesday was 232 with PM10 being the main pollutant, according to the Central Pollution Control Board (CPCB) bulletin.

So far this month, the national capital has recorded four ‘poor’ AQI days.

On Tuesday, Delhi’s AQI had been 139, in the ‘moderate’ category, with PM10 and PM2.5 being the main pollutants.