Across Mumbai 4,000 health beneficiaries were randomly selected for the vaccination drive to be held from Saturday 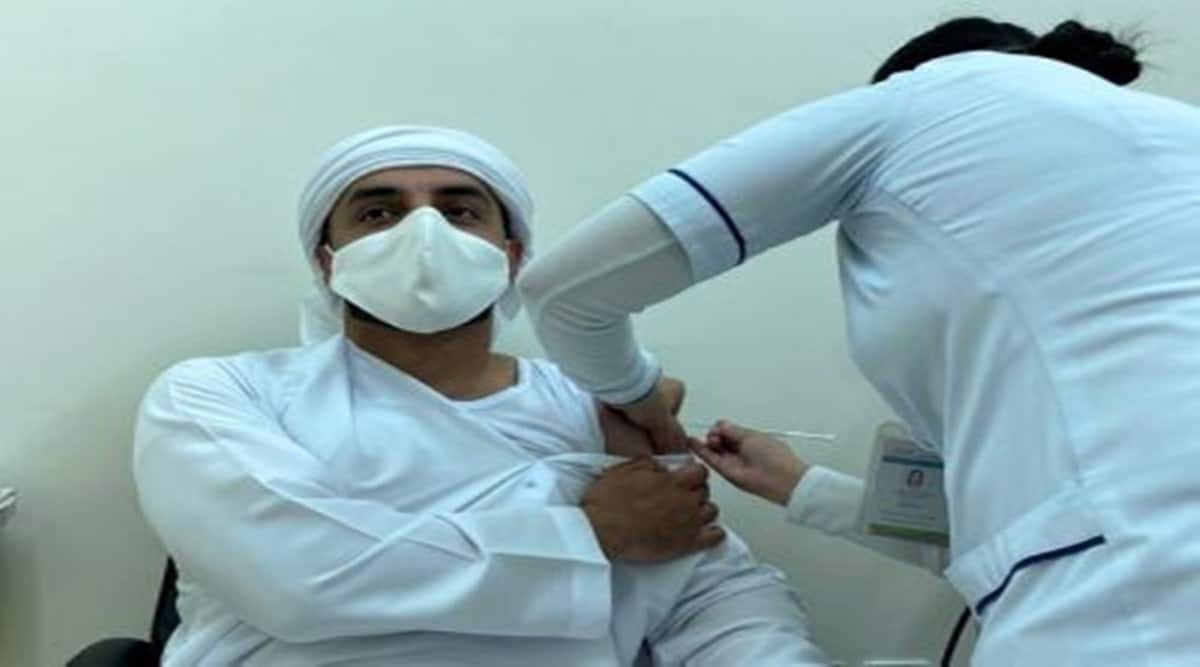 With the vaccine rollout set to begin on Saturday, many health workers are scrambling to get their names registered for the drive after last-minute checks as the Brihanmumbai Municipal Corporation declared that their names are yet to figure in the final list of 1.26 lakh health workers set to get free jabs in the first phase of the rollout.

Dr Dheeraj Sonavane, orthopaedic surgeon in Gokuldas Tejpal Hospital, said he had called the BMC helpline on Wednesday to enquire if his name was in the list. “They said it wasn’t. They asked me to fill up a form and submit via e-mail,” Sonawane said. The BMC has allocated the names of health workers based on the ward they work in. The names of health workers have been divided ward wise, each ward has names that fall under its jurisdiction.

A civic official, who has been deputed to handle calls in a ward, covering Cuffe Parade and Colaba area, said he receives over 50 calls from health workers during his eight-hour shift. “For the past few days, we are getting calls from doctors and nurses, asking to check if their names are in the final list. We e-mail them a form if their names are missing from the list,” the civic official added.

Mumbai has registered 1.26 lakh health workers for the first phase of vaccination. Additional municipal commissioner Suresh Kakani said they have stopped updating the list for now. “These new forms can be submitted and when we reactivate the registration process, their names will be added,” he added.

Dr Shariva Ranadive, resident doctor at Sion Hospital, said about a week ago they were asked to update their names in a sheet for the final list. “We have already submitted identification proof and our names. We were again asked to give a list which we did. But so far, I have not received an SMS for vaccination,” she added.

On Friday, several doctors, nurses and paramedics waited for the coveted text message with details of the vaccination centre but did not receive it. Across Mumbai 4,000 health beneficiaries were randomly selected for the vaccination drive to be held from Saturday. Naresh Chauhan, also member of the BMC Kamgar Union, said he had checked his name in the list in K-West (Andheri West) ward office. “My name was there but not in the first 1,000 names in the list. Each ward has displayed the first few hundred beneficiaries in their ward offices,” he said.

A doctor from KEM hospital said several from the hospital were hoping to be in the list of first 4,000 beneficiaries but did not get SMSes. “Several of us have been checking our phone regularly to ensure we don’t miss the text message,” the doctor said.