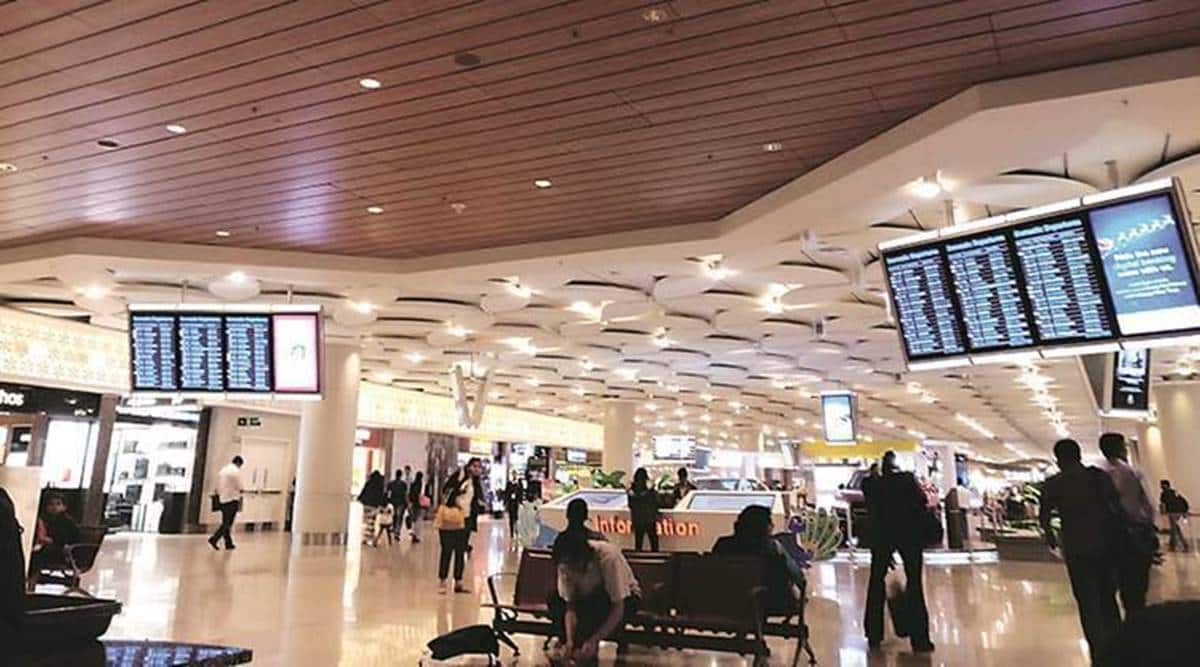 With states across the country easing travel restrictions, Mumbai airport saw a steady flow of passengers during the 10-day Ganesha festival that concluded on Sunday.

The figure of 7,29,240 is a significant recovery from the recorded traffic of approximately 2,51,520 last year from August 16 to September 1, 2020. A four-fold increment in passenger traffic saw a total of approximately 3,68,110 arrivals and over 3,61,130 passengers departing across 5,783 flights operational during the 2021 Ganeshotsav period.

While travellers from across the country came to Mumbai, destinations for the highest departures include Delhi with a total of 41,740 passengers, Bengaluru with over 24,470 passengers, and Goa with over 20,620 passengers.

The top airlines catering to the increased passenger movement via CSMIA during this period were IndiGo carrying over 4,06,150 passengers, while Vistara and Air India catered to over total of 93,150 and 83,690 passengers respectively.