Lunch is served to the needy at Rs 1 at these facilities. In December 2020, Gautam Gambhir had launched the first such kitchen at Gandhi Nagar. 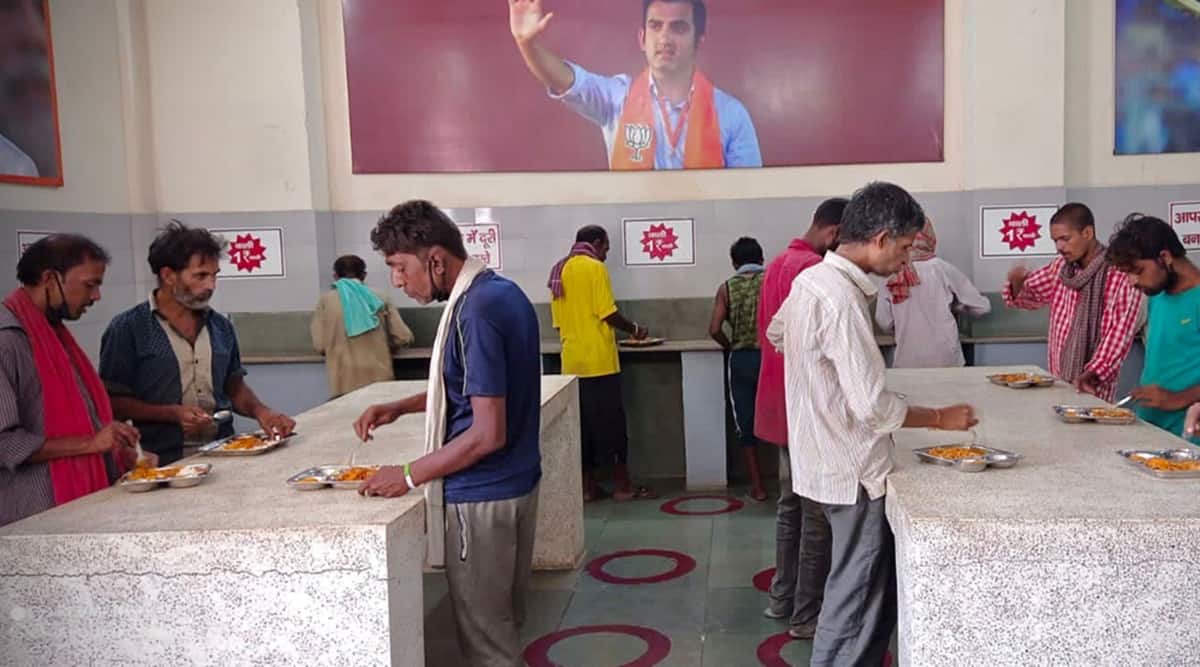 East Delhi MP Gautam Gambhir will start his fourth Jan Rasoi, where food is served for Rs 1, in the month of October in Laxminagar.

The facility is being developed by converting an abandoned ‘Dhalav Ghar’, a dumping unit into a modern art kitchen.

Gambhir said it is Prime Minister Narendra Modi’s vision that no poor person or their family should sleep hungry in the country. “It is my endeavor to make arrangements for at least one time full meal for as many poor people as possible,” he said.

Lunch is served to the needy at Rs 1 at these facilities. In December 2020, he had launched the first such kitchen at Gandhi Nagar. A similar setup is operational in New Ashok Nagar, which began after two months. One in Parpatganj was started the past month.

There are plans to open ten such facilities with one in each Vidhan Sabha in east Delhi.

“I want to reduce the burden of poor people who has to migrate due to hunger. At least we should ensure that they at least get hygienic and nutritious food so that there is no migration or starvation. We take Rs 1 as a token amount. Our volunteers make sure that everyone feels welcomed,” Gambhir said.

An aide of Gambhir said that there are one thousand people served in each of these facilities but there is a big rush, especially in Parpatganj so there are plans to increase the number of plates.