Police said they have sought an expert opinion on the post-mortem examination's findings, following the apprehensions raised by the victim's family. 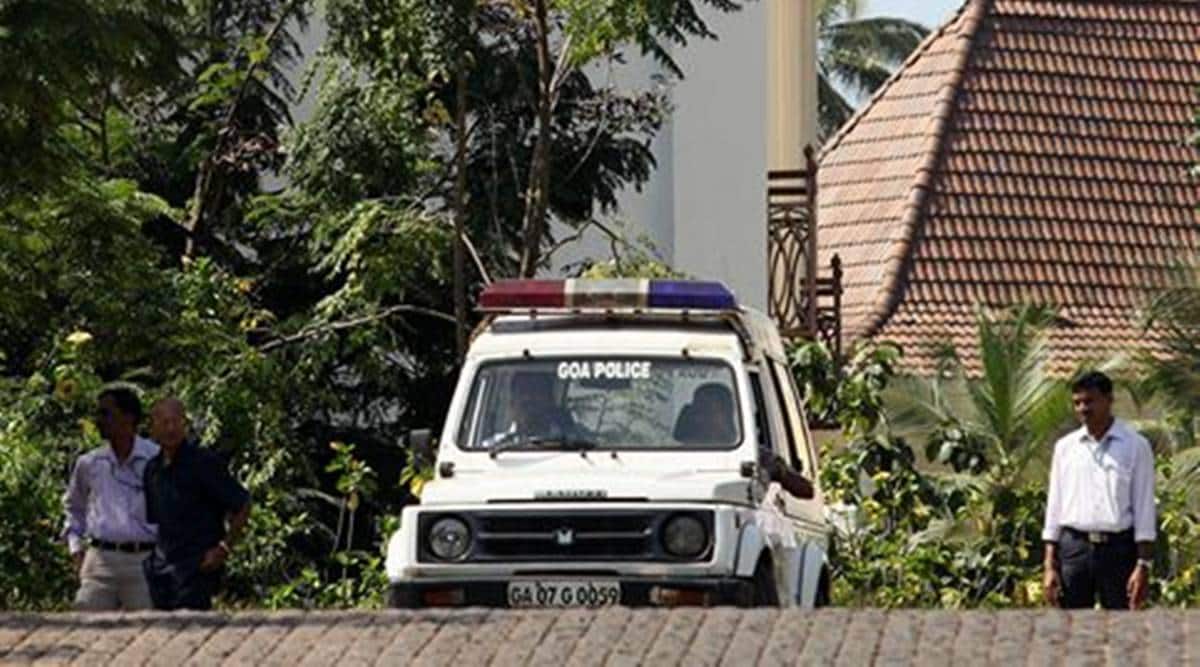 The father of the 19-year-old girl found dead on Calangute beach on August 12 has filed a complaint asking the police to investigate her death as a case of murder. The post-mortem report in the case had stated that the woman had died due to drowning.

Police said they have sought an expert opinion on the post-mortem examination’s findings, following the apprehensions raised by the victim’s family.

On August 16, hundreds of people had gathered in Aldona for a candlelight vigil demanding justice for the 19-year-old girl, who was last seen at the Mapusa bus stand a day before she was found dead on August 12.

While the Goa police had said that sexual assault or violence was ruled out following the post-mortem, most of the protesters who had turned up in Aldona had demanded an explanation for why the body of the girl was semi-clad, if it was, in fact, a case of drowning.

In his complaint – filed at the Calangute Police Station where the case of his daughter’s unnatural death is under investigation – the girl’s father, a two-wheeler taxi pilot, has said that he had not suspected foul play in the death of his daughter, but after he saw pictures of her body and read the post-mortem report, he realized that there was “foul play” in his daughter’s death.

He lodged a complaint against “unknown persons”, who, he said, had murdered his daughter “by forcibly drowning her in shallow beach water by means of holding her in such a position to cover mouth and nostril till she dies of drowning in water.”

The girl’s father stated that he had received a copy of the post-mortem report from the police on September 1. The report showed, his complaint stated, that the body had bruises on the legs and her arm and the findings suggested that the body was lying in a supine position or face-up, before it was turned face-down.

North Goa Superintendent of Police, Shobhit Saksena, said that the apprehensions of the girl’s family over the autopsy report have been referred to the Dean of the Goa Medical College and Hospital in Bambolim. “We are in receipt of a letter and there are three points that they have raised about the autopsy. Police Inspector, Calangute, who is the investigating officer has referred the matter to the GMC for expert opinion,” Saksena said. Police officers said that the investigation in the case is ongoing but since the family had raised questions over the findings of the autopsy report, expert opinion has been sought and it will be the GMC dean’s prerogative to institute an inquiry in the matter.

Social activist Tara Kerkar, who is supporting the family of the girl, said, “The role of the doctors who performed the post-mortem in this case is also questionable and there should be an inquiry against them under section 201 (causing disappearance of evidence). We have sought action on the father’s complaint in seven days or we will move court.”

The death of the 19-year-old had sparked anger in parts of Goa and many, including women’s rights activists had demanded a thorough probe into the case. Political barbs were also fired at Goa Chief Minister Pramod Sawant, who holds the home portfolio, over women’s safety in the state.

Last week, Congress leaders Digambar Kamat and Girish Chodankar had submitted a memorandum to the Goa governor stating that the law or order in the state had collapsed.

Days after the woman’s body was found on Calangute beach on August 12, two Russian women were found dead in their respective homes in Siolim, North Goa. While a Russian man was arrested for the murder of 34-year-old Ekaterina Titova, the chemical analysis report in the death of Alexandra Ri-Djavi (24), a suspected case of suicide by hanging, is awaited.

On August 28, Irish national Mary McNamara (66) was also found dead in her flat latched from inside. McNamara whose friend in Britain was trying to call her had alerted her husband, who then got the flat owner to open her flat. McNamara was found dead in her bed. The post-mortem report in the case is awaited.