Police said that two groups were fighting over 120 bighas of temple land, and those arrested wanted to implicate their rivals through the shooting. 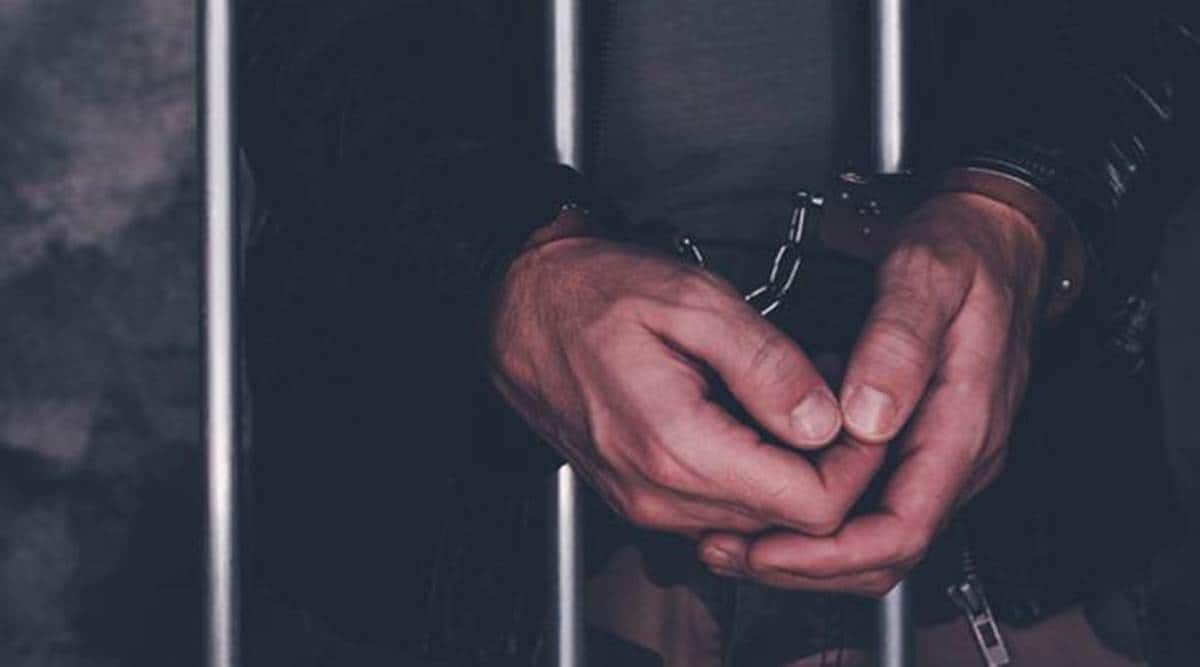 Gonda police Saturday arrested seven people, including the head priest of Ramjanki temple in a Gonda village and the village head, for staging an attack on another priest last week to implicate their rivals in the case. Police said they would move court requesting release of the first two arrests as no evidence was found against them.

A priest at the same temple in Tire Manorama village, Samrat Das alias Atul Tripathi who was shot at and was recovering from gunshot injuries in a Lucknow hospital, had also been booked, police said. The two groups had been fighting over the ownership of 120 bighas of the temple land, said police.

Police force had been deployed at the Lucknow hospital where Samrat was being treated, said the ACP.

In their investigation, police have found that the land dispute has been festering between Amar Singh and head priest Sita Ram. By staging the shooting on Samrat Das, Sita Ram and others wanted to frame Amar Singh and his associates. Police also found that there was a political rivalry between sitting pradhan Vinay Singh and Amar Singh over panchayat elections. Around a month ago, Vinay and Sita Ram plotted a conspiracy to frame Amar, said police. As per the plan, accused Munna Singh was to shoot Samrat Das in such a way as not to cause serious injuries to him. Samrat Das was shot in the shoulder.