Governor Acharya Devvrat on Saturday virtually inaugurated the centre that has been established as a part of ongoing Kamdhenu Chair formed by Rashtriya Kamdhenu Aayog. 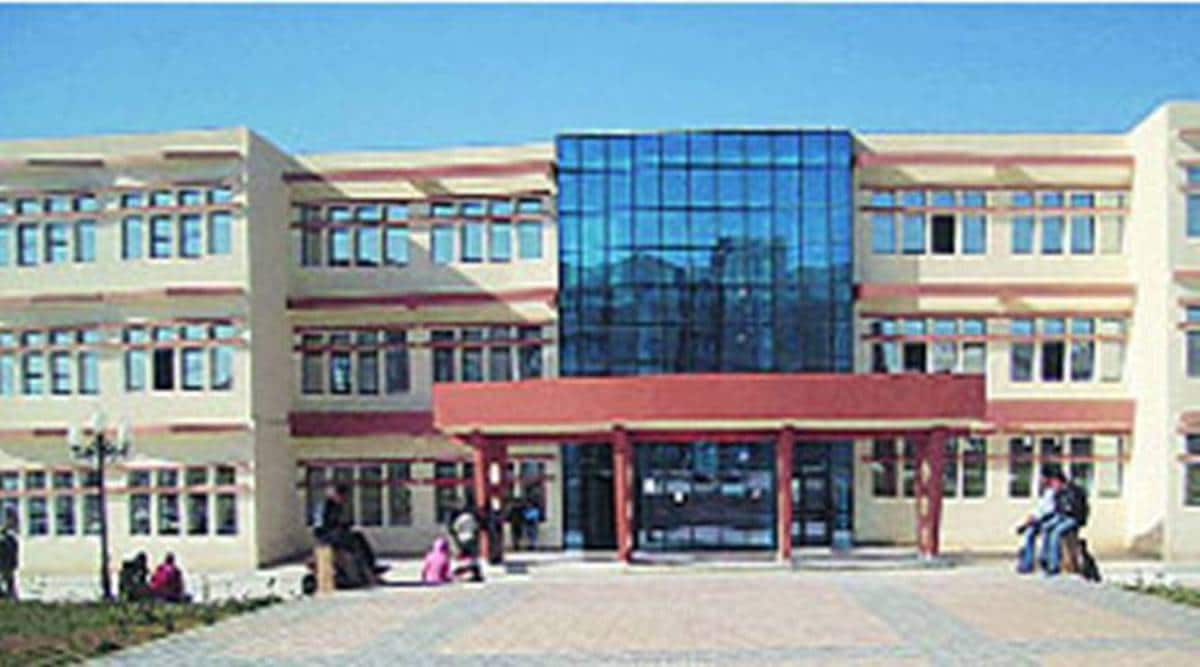 In order to promote traditional use of cow milk, gaumutra and dung by establishing science-based research and innovations, Gujarat Technological University (GTU) has set up a cow research centre (Gau Anusandhan Unit).

Governor Acharya Devvrat on Saturday virtually inaugurated the centre that has been established as a part of ongoing Kamdhenu Chair formed by Rashtriya Kamdhenu Aayog.

While the Centre will invite problem statements from other universities working in this field, including Kamdhenu University and Agricultural University, for collaborative research, GTU also plans to employ rural women to manufacture products from cow dung and gaumutra.

“At present, which is prevalent is a lot of emotional talk on cows but not much scientific work has been undertaken yet. We propose to establish traditional knowledge through scientific research and innovations,” GTU Vice-Chancellor Navin Sheth said.

Dr Sanjay Chauhan, professor in the Graduate School of Phar-macy, GTU said on the possible areas of research that may range from medicinal use of gaumutra, its use as fertilisers as well as genetic research on indigenous cow breeds. “The Cow Research Centre aims to scientifically work into microbial flora of cow. Gaumutra has a lot of pathogens and non-pathogens. Through research and innovations these pathogens can be used in several forms. Also, cow based innovations like quality control of arka from gaumutra that has medicinal value as well as its use in fertilisation and regeneration of land,” Dr Chauhan told The Indian Express.

Devvrat, who himself is great exponent of vedic studies and protection of indigenous cows, said that the GTU can play a major role in this subject. Former chairman of Rashtriya Kamdhenu Aayog Vallabhabhai Kathiria was also present.