Congress MLA from Patan Kirit Patel and the two others accused were office-bearers of the Hemchandracharya North Gujarat University at Patan at the time of the alleged offence. 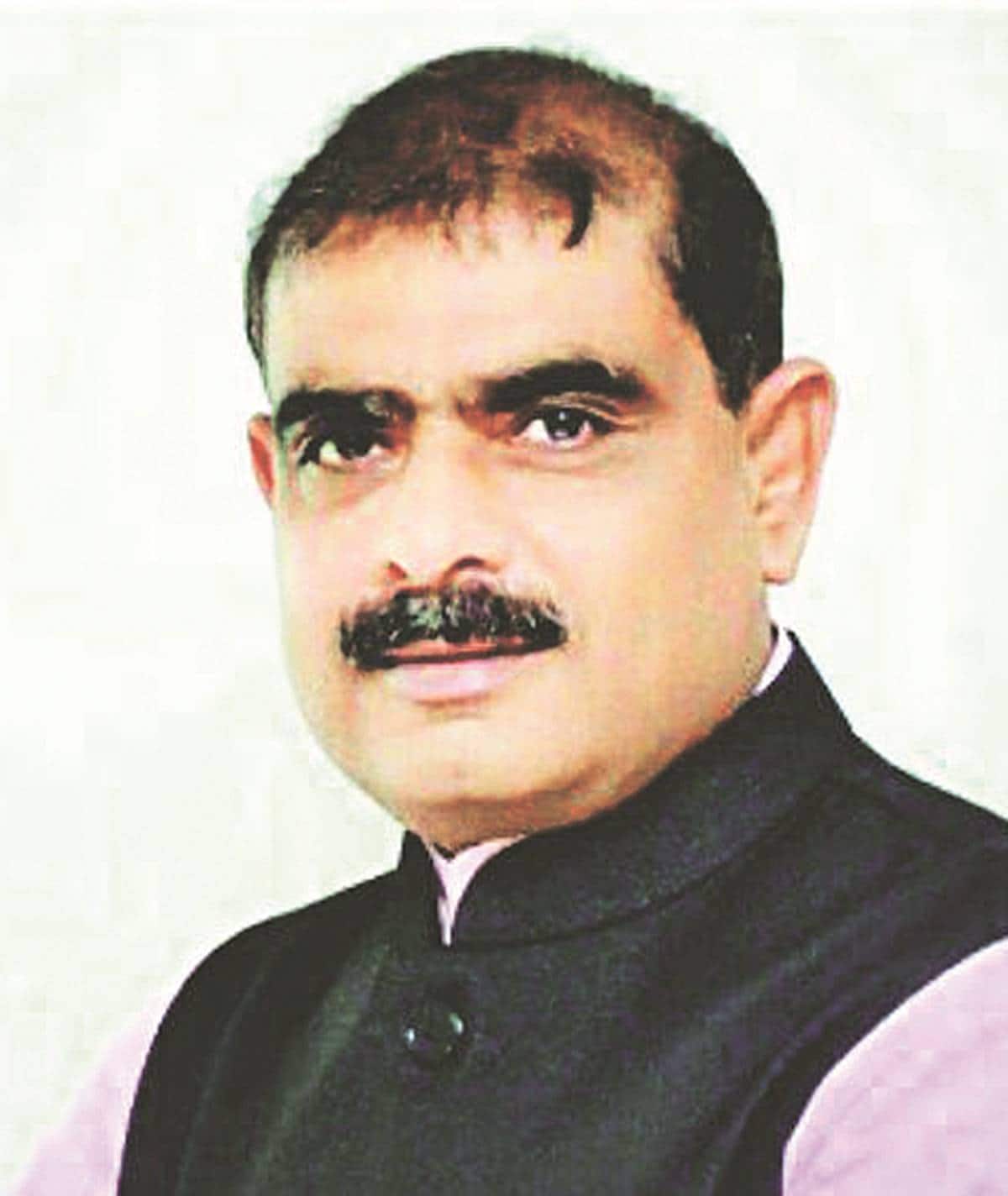 The Gujarat High Court has quashed and set aside a 2017 FIR against Congress MLA from Patan Kirit Patel and two others accusing them of sexual harassment, criminal intimidation, criminal defamation. The complainant in the case was a faculty member of a university

Patel and the two others accused were office-bearers of the Hemchandracharya North Gujarat University at Patan at the time of the alleged offence and the three were accused of forgery, intentionally insulting someone, criminal intimidation, criminal defamation, insulting modesty of a woman and criminal conspiracy, under the provisions of the IPC.

The court of Justice Gita Gopi, while quashing the complaint and FIR, reasoned that a plain reading of the complaint shows that “it misses out on specifics”, and that the complainant “has not given any particulars or details as to when the alleged instances of harassment had taken place”.

“The allegations made in the impugned complaint appear to be general in nature and unspecific. In fact, it appears that the issue relates to some internal political rivalry between different factions of the University as the complainant has narrated about events as to how a particular individual was restricted from becoming a member of the Executive Committee/Search Committee of Vice Chancellor of the University…this court is of the opinion…complaint filed by…(the complainant)…is a clear misuse and abuse of the process of law and deserves to be quashed and set aside…”

The woman complainant in November 2017 had filed a complaint against the three accused, alleging that in 2016, some TV news channels reported a news item in which some scandalous remarks were made against her and Adesh Pal, who was the Vice-Chancellor of Gujarat University at that point in time. It was also alleged that some posters were pasted on the university premises portraying that the complainant and her PhD guide Adesh Pal were involved in “an illicit relationship”. It was also alleged that “to scuttle the journey of Dr Adesh Pal as the Vice Chancellor of Gujarat University,” the accused used the complainant “as a medium so as to harm the reputation of Dr. Adesh Pal.”

While initially the complaint was filed under Sections 500 and 120B of the IPC (criminal defamation and criminal conspiracy), the complainant being aggrieved by the non-addition of certain sections, had moved the Gujarat HC earlier, seeking transfer of investigation to D.S.P., Patan. Following a court order, and investigation by the DSP Patan, a complaint was then registered under Sections 354(A)(1)(iv), 469, 504, 506, 500, 509 and 120B of IPC against the three accused, including the Patan MLA.

As recorded in the court’s order, the Hemchandracharya North Gujarat University, Patan had also constituted a committee to inquire into the allegations made by the complainant and upon an inquiry, the committee submitted its report to the Vice Chancellor of the University that the computers had no history of downloads or any objectionable material of the posters, referred to by the complainant. The computers were also examined by FSL and the Directorate of Forensic Science, Gujarat opined that “no incriminating material was found in the said Computers.”