Actor Manoj Joshi said for a Rs-100 ticket, the filmmaker ends up earning only about Rs 25, and if this continues, 'there will be no incentive left for film-makers to make Gujarati films.' 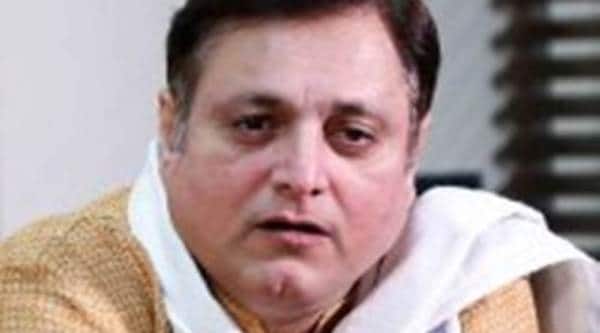 The Gujarati film fraternity Saturday said their films were not able to recover making costs as the profit was being “pocketed” by theatre owners.

Prominent actor Manoj Joshi, known for his roles in both Hindi and Gujarati films, said, “We’re here especially to oppose the Rs 25 service charge levied on every ticket which goes directly in the pocket of the theatre owners. Tickets for Gujarati films are anyway low compared to Hindi films. So, for a Rs 100 ticket, Rs 25 goes as service charge to the theatre owners, and over that GST is being paid. In the end, the person making the film earns only Rs 20-25 per ticket.”

“Even with the state government’s subsidies, we are unable to recover the cost, much less profit. If this continues, there will be no incentive for film-makers to make Gujarati films. We completely rely on box office returns since rights are not sold to satellite networks or online portals. The Gujarati film industry is growing, but it is not yet as established as Bengali, Marathi or South Indian film industries. If we continue to make losses, there will be no incentive for producers or makers to continue making films and the industry will not survive,” he added.

“The theatre owners have other means to earn profit. While the (state) government has been positive, my issue is with the theatre owners over this fixed service charge, which is a way to loot us. We had sent a representation to the state government but we haven’t received any response. How can they charge something as service charge when GST is already being paid? If this loot by theatre owners doesn’t stop, we’ll be left with no other option but to organise ourselves and start a movement against this,” Joshi said.