The civic body also issued orders regarding enforcement of GRAP, and allotting responsibilities for the same in the district. 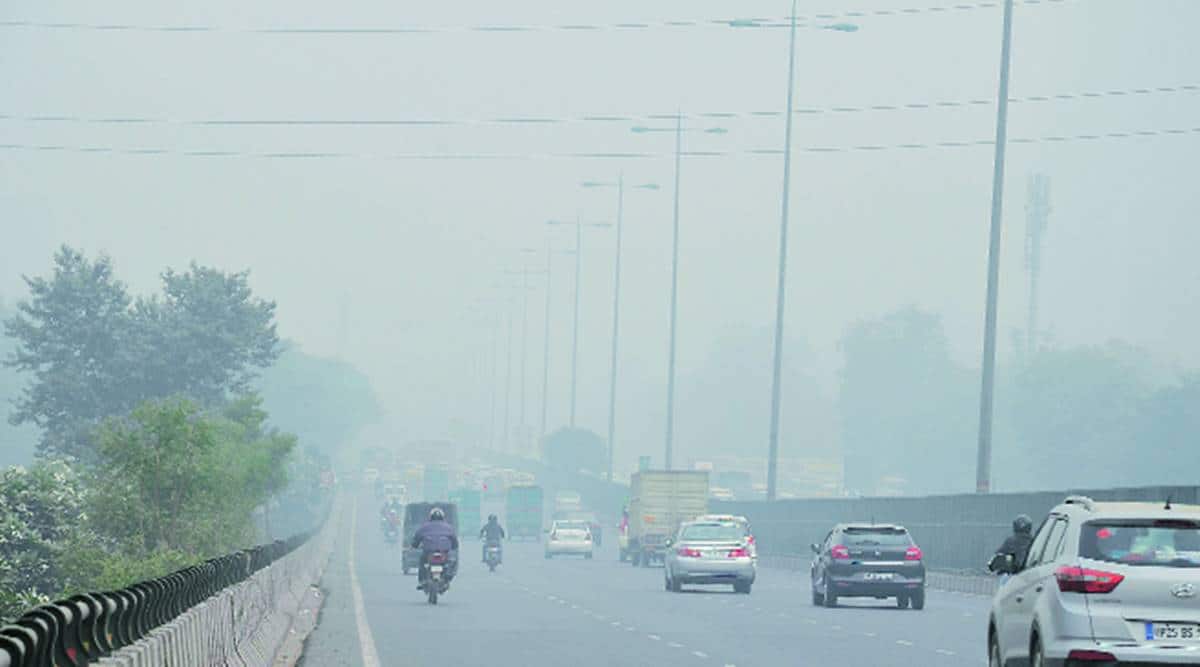 As pollution levels begin to rise in the National Capital Region, the Municipal Corporation of Gurugram (MCG) has started working towards setting up an “Air Lab” for day to day air quality monitoring and to ensure compliance of the Graded Response Action Plan (GRAP), which will be in force from Thursday.

According to officials, the lab, set up under the Environment and Sustainability Wing, will be responsible for compiling and analysing all the data related to enforcement of the GRAP.

“It will also be responsible for monitoring the SAMEER application and complaints received on social media regarding air pollution in order to ensure that all complaints related to garbage burning, garbage dumping, and other environment related issues are resolved within a given time frame,” said Commissioner of the MCG, Vinay Pratap Singh.

The civic body also issued orders on Tuesday regarding enforcement of GRAP, and allotting responsibilities for the same in the district.

“As Gurugram Region is falling in poor category in terms of air quality as per grading done under GRAP, therefore, all efforts need to be made to ensure that the air quality does not deteriorate further. To combat air pollution, the following additional measures need to be taken from 15th October, 2020 onwards…” states the order.

The measures include identifying road stretches that have high dust generation and increasing the frequency of mechanized cleaning along these as well as carrying out regular sprinkling of water on roads. The order states that, beginning Thursday, construction projects will be checked and penalized for any violation of Environmental Norms, and compliance of these will also be ensured on “road construction/Storm Water Drain construction/sewage line etc.” being carried out by the MCG.

Furthermore, a focus will be maintained on checking and stopping burning of ”rubber/plastic waste/cloth waste” in public area, with teams also being constituted for stoppage of garbage burning and biomass burning.

“It has been observed by EPCA that Municipal Solid Waste and C&D waste is lying at various places in the city itself. It should be removed from those points and taken to appropriate facilities for proper scientific disposal within 05 days,” states the order.

Deputing duties to officers, the order adds that reports need to be submitted on a daily basis regarding enforcement “by 03:00 PM daily from 15th October onwards”, with the reports meant to cover 24 hours between 3 PM and 3 PM.

“Responsibilities have been allotted to officers and employees to ensure compliance of GRAP in the MCG area. The MCG will be monitoring the city 24 hours to prevent pollution and penalize those indulging in activities that can increase pollution. Teams have been formed for this,” said Additional Commissioner Jasprit Kaur.

“Along with this, a letter has also been sent to all councilors and RWA representatives seeking their cooperation in curbing the activities that increase pollution in their respective areas,” she said.