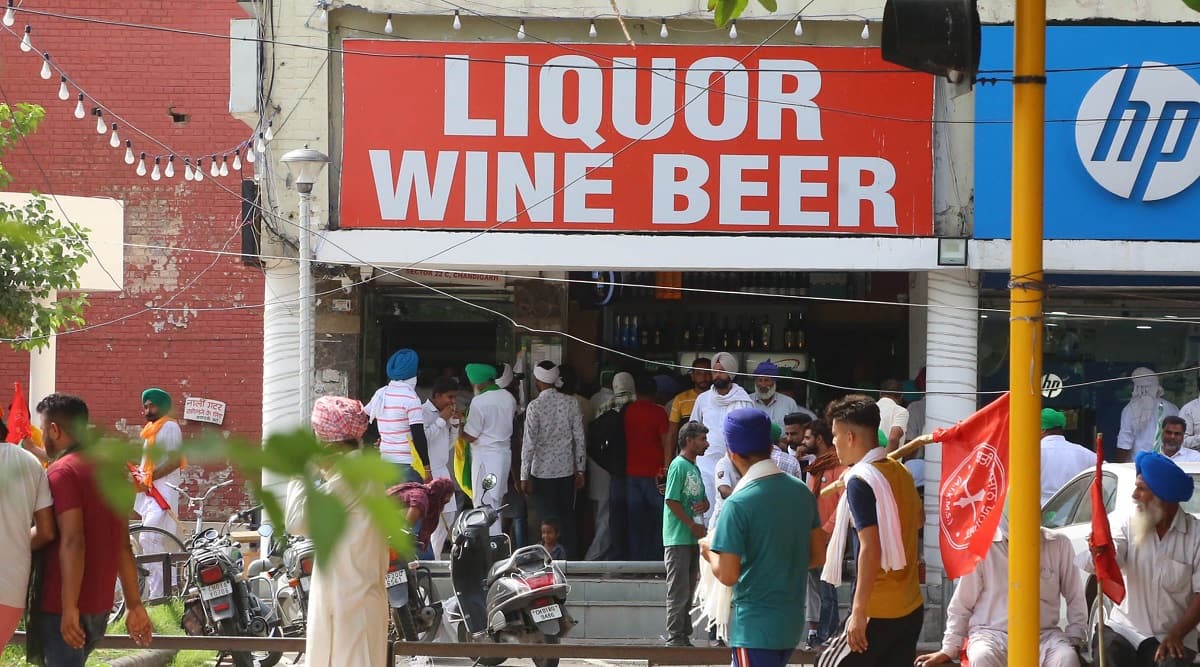 The Delhi High Court on Tuesday issued a notice to the Delhi government on a petition seeking a robust enforcement mechanism for mandatory age checks at liquor shops, pubs, bars and restaurants in wake of the decision to reduce the legal drinking age in the national capital.

The division bench of Chief Justice D N Patel and Justice Jyoti Singh granted time to authorities to respond to the petition filed by the NGO ‘Community against Drunken Driving’ and listed it for hearing on September 17.

The petition also seeks an order to restrain the Delhi government from giving effect to new rules which allow home delivery of liquor and reduce the drinking age from 25 to 21, in the absence of a mechanism to ensure the age verification.

The NGO in the petition argued that none of the liquor-selling places maintain records and no valid age proof is asked for when the alcohol is served. “The petition is being filed to prevent children of young age from indulging/engaging in alcohol consumption or getting enticed into since it is freely available,” it said in the plea.

Senior advocate Abhishek Manu Singhvi, representing the Delhi government, submitted before the court that the age for voting in the country is 18 and to suggest that people above 18 cannot drink “is to live in an ivory tower”. The legal drinking age in most states around Delhi is 18, the court was told.

“We can give all the moral sermons we want… Now it does not mean that if you permit people above 18, it means that you are going to allow drunken driving in any form. There is no question about it. Even a 50-year-old man is not permitted to do drunken driving. There are very strict laws on that,” Singhvi submitted.

The plea alleges that underage drunk driving is rampant in Delhi, and liquor is being sold to underage consumers who drink and drive and cause accidents. “The proposal for doorstep delivery would be misused as we are aware that every year lakhs of students from across the country come to Delhi for higher education. That presence of such liquor policy would only motivate young children to get easily addicted to liquor consumption as there is no presence of mechanism of age-gating, which would ensure that the person buying the liquor is not a minor” argues the NGO in the petition.

The petition also argues that the doorstep delivery of liquor amounts to promotion of consumption of alcohol, which is in contravention of the Constitution. The drinking habit “among children of young age” is on the rise and alcoholism has become a crucial problem today, it contends.