The exams, which were being conducted after a gap of five years, had to be called off at the last moment because of a large scale goof-up over the exam centres and hall tickets. 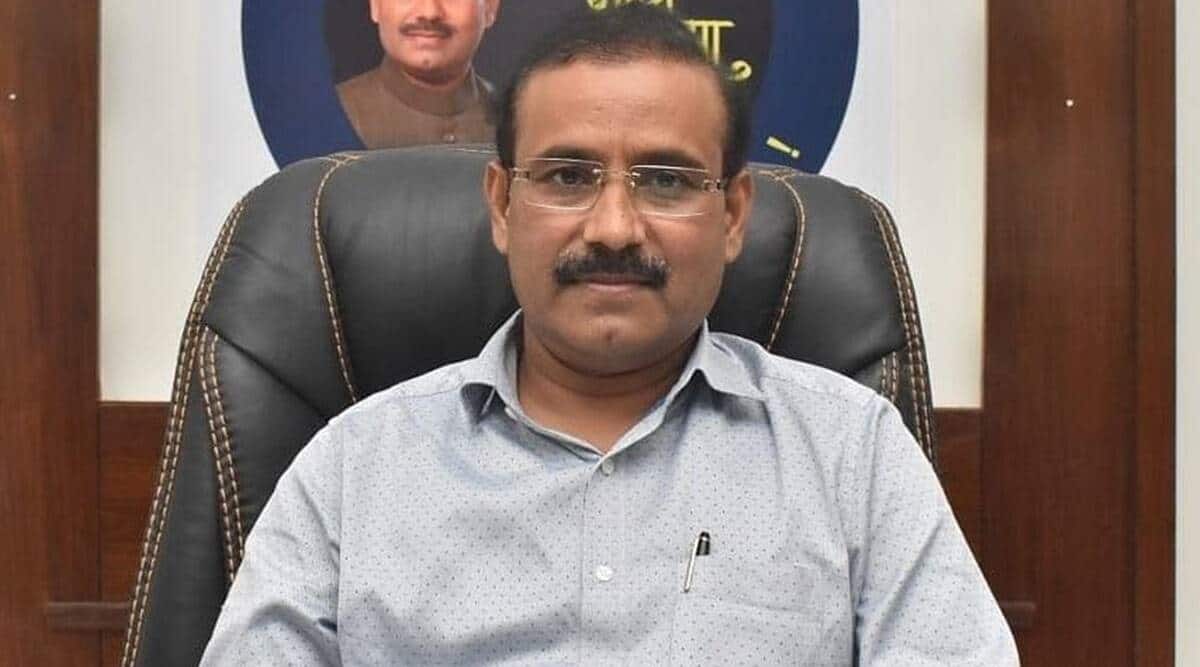 Nysa Communications, the agency that was contracted by the Maharashtra government to conduct health department’s Grade C and D recruitment examinations that got controversially postponed, was prohibited from submitting a tender by the government last December on allegations that it was blacklisted, before being awarded the contract two months later in February.

The Maharashtra government came in for criticism after the exams were called off on September 25 and 26, leaving in the lurch 8.5 lakh applicants for the nearly 6,200 posts in the health department.

The exams, which were being conducted after a gap of five years, had to be called off at the last moment because of a large scale goof-up over the exam centres and hall tickets.

Health Minister Rajesh Tope, who was criticised for the postponement, had blamed Nysa Communications, saying that the department had a limited role in conducting the exams. Alleging a scam in awarding the contract, the Opposition had demanded a CBI or CID probe into the matter.

As per a government order issued by the general administration department (GAD) on January 21, 2021 – accessed by The Indian Express – the Maharashtra Information Technology Corporation Limited or MahaIT had submitted a list of four companies that had been empanelled to bid for a contract to conduct exams related to state departments for five years.

Nysa Communications, meanwhile, approached the Bombay High Court seeking that it be allowed to submit tender for the exams as well. Three days after the GAD passed an order allowing the four companies to conduct exams for five years, the HC passed an order directing Nysa to appear before MahaIT on January 22, which would hear it and take an appropriate decision before February 5. Eventually, MahaIT allowed Nysa to conduct the exams along with the four other companies.

CEO of Nysa, Puneet Kumar, told The Indian Express that last December, MahaIT had not allowed them to bid. “We were told that we would not be eligible since Rohtak University had blacklisted us. I filed an RTI with Rohtak University, which replied that we had not been blacklisted. However, by the time I could get the information, the bids were over. Hence, we approached the HC, which rightly asked MahaIT to allow us to bid for the contract as well,” he added.

The Rohtak incident relates to an inquiry that has been ordered by the Haryana government in 2016 following allegations that marks of students were increased at Maharshi Dayanand University. Kumar said that not Nysa but an employee of the “result branch” of the university in Rohtak was found guilty in the incident.

Asked about the glitches in carrying out the exam due to which it had to be cancelled, Kumar said that that the state has a capacity of conducting exams for nearly 3.5 to 4 lakh students in one go. “Since there were 8.6 lakh applicants, we were to do it in two batches of over 4 lakh each. We had booked schools and technical institutes among others. However, on September 18, days before the exams, we were told that the Common Eligibility Test (CET) exams had started so engineering colleges will not give us centres as promised in spite of us having booked them. This meant around 50,000 seats would no longer be available,” Kumar said.

He added, “We then had an option to either go ahead with the exams for over 90 per cent of students or reschedule it. The health department wanted the exams to be carried out in a proper manner with zero error and hence, they had to be postponed.”

On why they were not aware about the CET exams since they were held around the same time every year, Kumar said, “We were not told by these institutes, which eventually had to follow the directives of the technical and higher education department that they come under. However, more than not being informed, it was more about being informed at the last moment that led to the problem. Had we known earlier, we could have postponed the exams or request the higher education department to hold it later.”

On allegations by the Opposition that there was a scam in awarding the contract and that Nysa was not capable of carrying out exams of this volume and demands for CBI probe, Kumar said: “We have conducted the biggest exam for 50 lakh candidates in three days in Gujarat. We have the capacity but it was due to the confusion about the dates that this issue took place. We are open to being investigated by any agency as we have nothing to hide.”