On Wednesday, Chief Minister Jai Ram Thakur and his Cabinet expressed concern regarding the blatant flouting of norms by tourists and directed all Deputy Commissioners and Superintendents of Police to take strict actions against those found flouting set protocols. 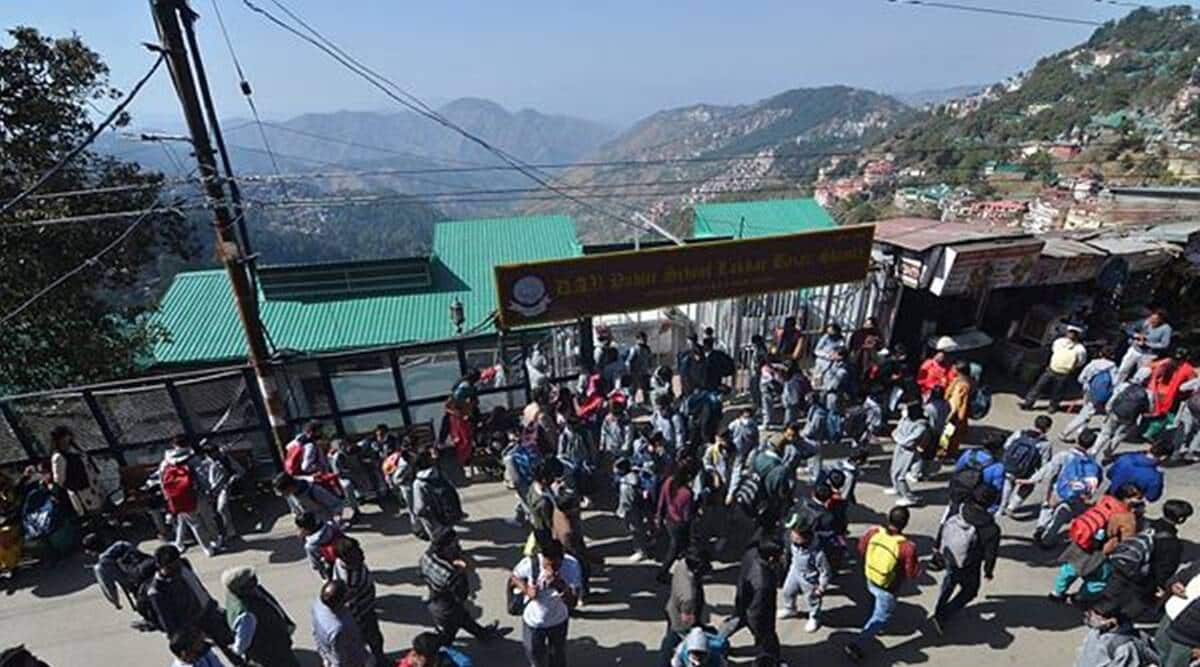 Around 27,000 vehicles entered Shimla city in the last week — between Monday to Sunday — after most Covid-19 related restrictions were lifted by the state administration, the Shimla police estimates, with most of the crowd thronging the hill city during the weekend.

“The flow of vehicles will only increase this week as there are some public holidays in the coming few days. We are expecting an even greater vehicular rush and are ready to handle the situation,” said Kamal Verma, spokesman of Shimla district police force.

The Himachal Pradesh state government had on June 22 announced a slew of relaxations for entering the state. Requirements such as having a mandatory e-pass for entering and a compulsory Covid negative RT-PCR test report were done away with by the administration, leading to an influx of tourists into Shimla and other areas of the state from Punjab, Haryana and Chandigarh.

In the month of June itself, after the restrictions were lifted, around 87 thousand tourists stayed in hotels and other accommodation facilities available in Shimla district, said GD Kalta, district tourism and development officer. He said his department has issued guidelines to all hoteliers to ensure that thermal scanning and sanitisation of all guests were done mandatorily.

“In Shimla, most tourists who come are from the neighboring states. They come in the morning and return in the evening. They are not staying here for the night. So. The rush is visible mostly during the daytime or on weekends, said Mohinder Seth, president of Himachal Tourism Industry Stakeholders Association.

He added that during the weekend, there is around 60 percent occupancy in hotels of Shimla.

“Many tourists do not end up staying in Shimla. They go to places like Kufri, Chharabra Mashobra, Naldehra, and Narkanda from here, with hotels and homestays in those areas witnessing hundred percent occupancy on most days,” said Rajesh Thakur, who works as a travel agent in Shimla.

Likewise, in Kullu and Manali there were 80 to 90 percent occupancy of hotels during the weekends, claimed Anoop Thakur, president of Manali Hotels Association. “We have seen 60 percent occupancy on an average in the last week and hope that this number improves in the coming days. The situation is almost the same in Dalhousie,” Thakur said.

Hoteliers may be content at their business picking up again after a hard year of lockdowns, but the influx of tourists has led to a headache among administration officials trying to enforce Covid protocols. Tourists, most officials said, often cared very little for Covid rules and ended up flouting most of them.

On Wednesday, Chief Minister Jai Ram Thakur and his Cabinet expressed concern regarding the blatant flouting of norms by tourists and directed all Deputy Commissioners and Superintendents of Police to take strict actions against those found flouting set protocols.