According to data provided to Ahmedabad Municipal Corporation, the year 2020 saw nearly 80 per cent drop in people tested. groups. 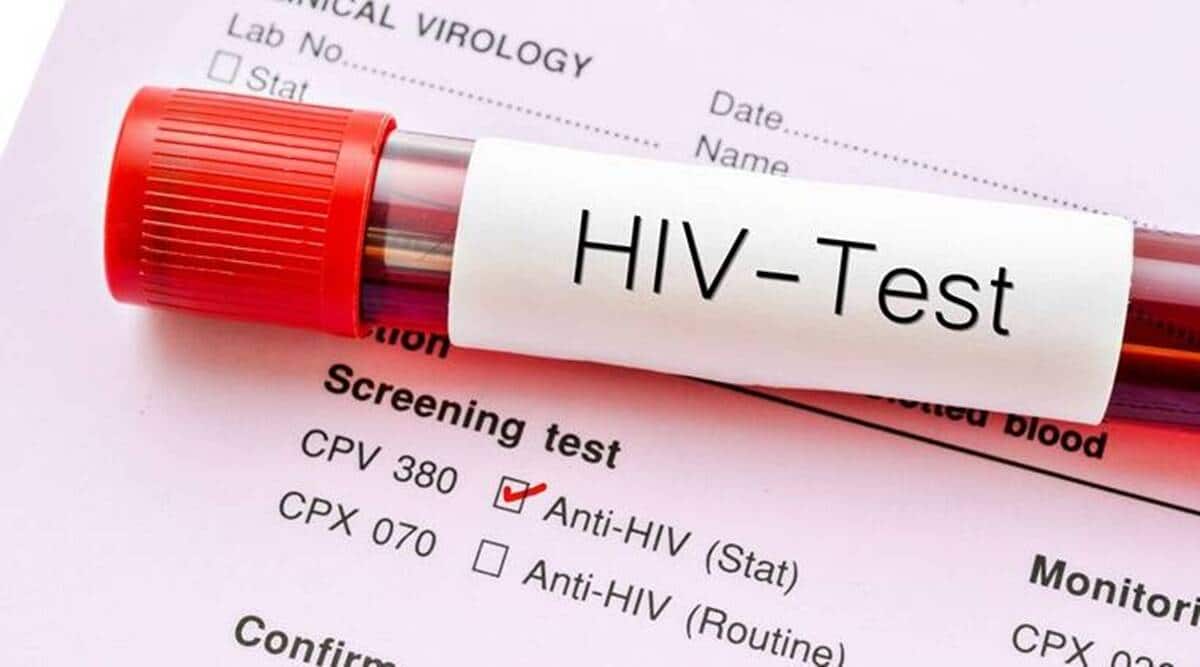 Several routine health activities have taken a backseat due to the ongoing Covid-19 pandemic and one among the worst hit was HIV-AIDS surveillance activities that saw a nearly 50 per cent reduction, as per the Ahmedabad Municipal Corporation (AMC).

Apart from the diversion of manpower, a major factor behind the drop was due to the fact that sex workers were largely out of work, migrants were away and truckers were dormant during the lockdown, making it difficult for NGOs and AMC to conduct targeted interventions for these groups.

Surveillance is primarily conducted under four categories with maximum categories under the general population. Three other categories include pregnant women during antenatal checks (ANC), children below two years of age and children more than two years but less than 18 years of age.

Data provided by the AMC shows that compared to 2019-20 when 1.12 lakh of the general population were tested, this year saw nearly an 80 per cent drop in people tested. As a result, positivity too has gone up this year. However, the rate of linking HIV positive patients with ART has remained constant both years at 97 per cent.

Notably, of the nearly Rs 4.5 crore budget provided by the National AIDS Control Organisation (NACO) to Gujarat, a significant chunk of Rs 1.68 crore is allocated for targeted interventions for migrants.

Acharya said, “A major reason for our work getting affected this year was owing to the fact that truckers stopped plying during the lockdown and we saw migrants moving away en masse. Sex workers too wouldn’t go out due to the lockdown.”

Acharya says that a peculiar thing about this viral infection is the stigma around it that makes patients reluctant to be forthcoming. “Say a husband tests positive, the next task becomes convincing and counselling his wife to get tested,” he said.

He added that the surveillance activity is expected to pick up as AMC is working with 15 NGOs.