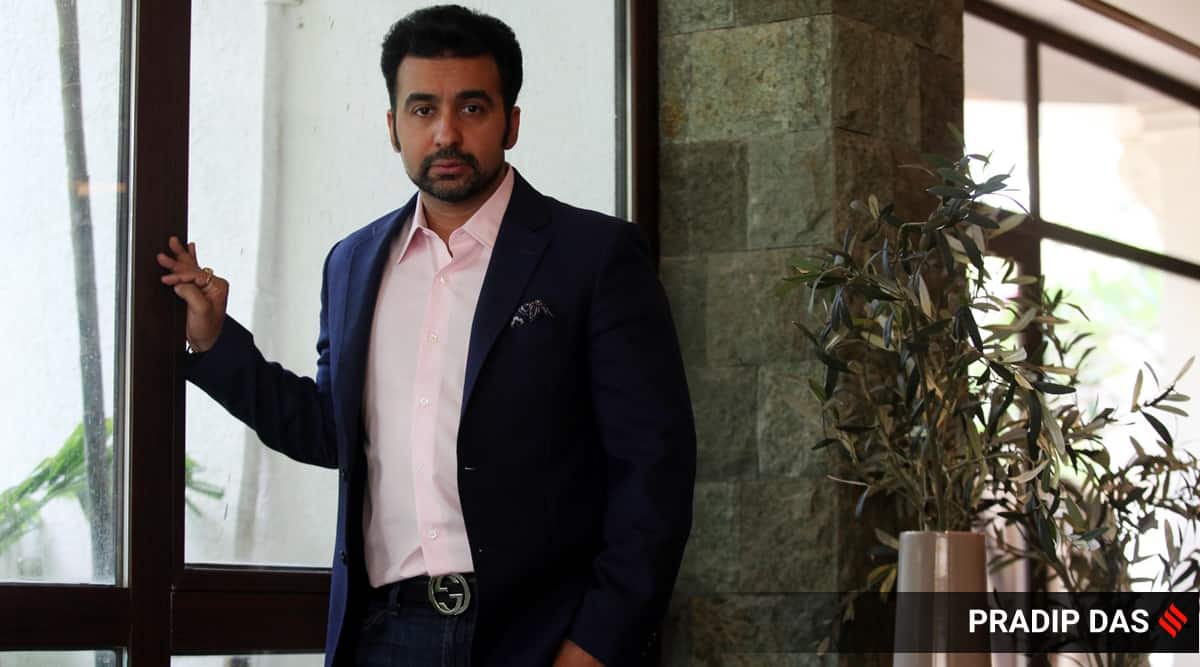 Five persons assisting in the filming process were arrested and a woman was rescued from the house that day, the police said. The latter was made a complainant in the case which eventually led to the arrest of businessman and actor Shilpa Shetty’s husband, Raj Kundra, five months later on July 19.

Kundra was produced in a court Tuesday that sent him to police custody till July 23 in connection with the alleged making of pornographic films and publishing them through some mobile applications.

The five persons, arrested from the Madh Island bungalow, the police said would promise aspiring actresses coming to Mumbai, from areas like Beed in rural Maharashtra or states like Jharkhand, roles in web series. On the day of the shoot, the accused would tell the women the script had been changed. They would allegedly ask them to undress and shoot intimate scenes.

If the women refused, police claimed, they would be threatened with the bill for setting up the shooting. Coming from humble backgrounds, most of these women would succumb to the pressure, the police said.

Once the movies were shot, the accused allegedly put them on mobile applications like Hot Hit Movies and Hotshots. They allegedly also offered subscriptions on the lines of mainstream OTT platforms and also put up advertisements on social media platforms.

In June 2020, the Hotshots app was removed from the Apple store and from Google Store in November 2020 following complaints that it was streaming pornographic material, the police said.

The crime branch said that during the probe, they found that these adult movies were normally shot within a day at a rented bungalow on the outskirts of Mumbai, like Madh Island. There would be minimal staff of five to six people, who would double up as directors, dialogue writers, location scouts and web app developers. These apps became especially popular during the lockdown, with some gaining a subscriber base of lakhs, the police claimed.

Later, the crime branch started focussing on platforms to which such films were sold. It was during this probe that the police arrested Umesh Kamat, who worked with UK-based Kenrin Pvt Ltd, a production company that owns the Hotshots app where some of these movies were uploaded.

Based on Kamat’s questioning and going through his call records, the police found that while Kenrin owned the app, it was allegedly being run by Kundra through his Mumbai-based company Viaan Industries. A charge sheet filed in April, however, did not name Kundra.

After further probe and a scan of the technical data on Kamat’s laptop, the police sought the court’s permission to search Kundra’s office. Eventually, a police team raided the place on Monday and claimed to have found “incriminating evidence” based on which he was arrested late that night.