In a video shared widely, Kumar can be seen seated on the slope of a boulder adjoining the enclosure even as a lion was waiting down below. 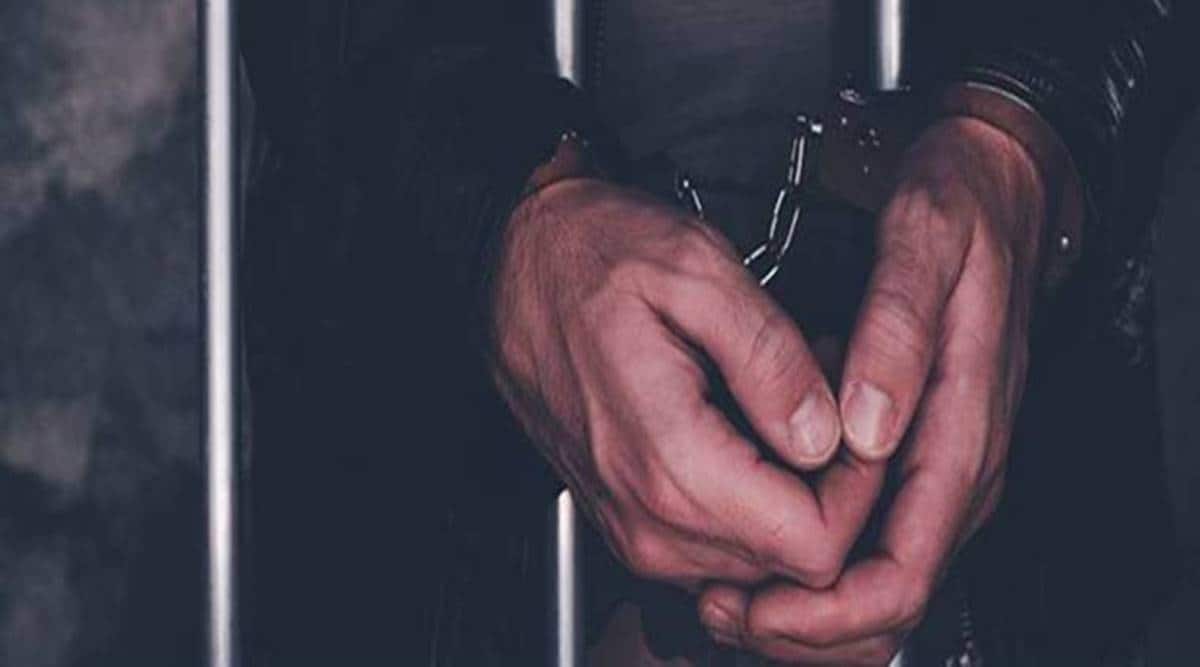 Timely intervention by alert staff at Hyderabad’s Nehru Zoological Park prevented a man from jumping into the African lion’s enclosure. Later on, the man, identified as G Sai Kumar, told the police that he was looking for diamonds hidden in the enclosure.

In a video shared widely, Kumar can be seen seated on the slope of a boulder adjoining the enclosure even as a lion was waiting down below. The 31-year-old was stopped by the staff while he was waiting for the lion to move away so that he could enter the enclosure.

The incident occurred around 3:30 pm. A statement issued by the Nehru Zoo Park said Kumar was precariously walking on the boulders of the moat area of the African Lion’s enclosure, a prohibited area for visitors. Later, he was handed over to the Bahadurpura Police station for further action.

D Durga Prasad, station house officer of Bahadurpura police station, said Sai Kumar could not give any satisfactory answer on being questioned. “He told us he was looking for diamonds which he believed were hidden in the lion’s enclosure. He appears to be mentally disturbed. We will inform his parents and will examine his mental condition too,” the officer told indianexpress.com.

According to the SHO, Sai Kumar has not gone home in a long time although his parents live in Keesara. “He says he has been roaming around for the last 17 years. We don’t know how he went inside. We are verifying his claims,” said the inspector, adding, it was not a case of attempt to suicide. “Had the staff not stopped him, he would have been dead,” he added.

Police have received a complaint from the zoo administration. A case, however, has not been registered yet. 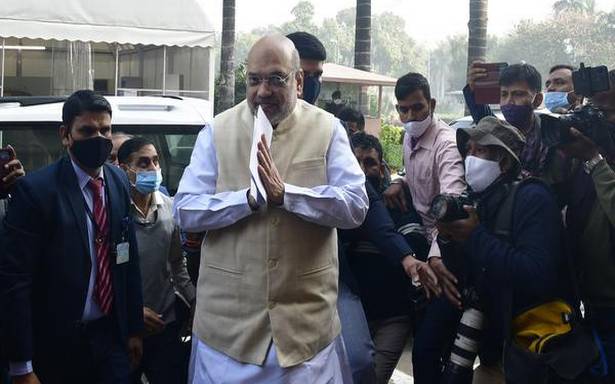