Najaf Ali Khan, grandson of the last Nizam, Tuesday said that the day marked 26 years of the issue around the income and wealth tax of the Nizams’ Jewellery Trust remaining unsettled. 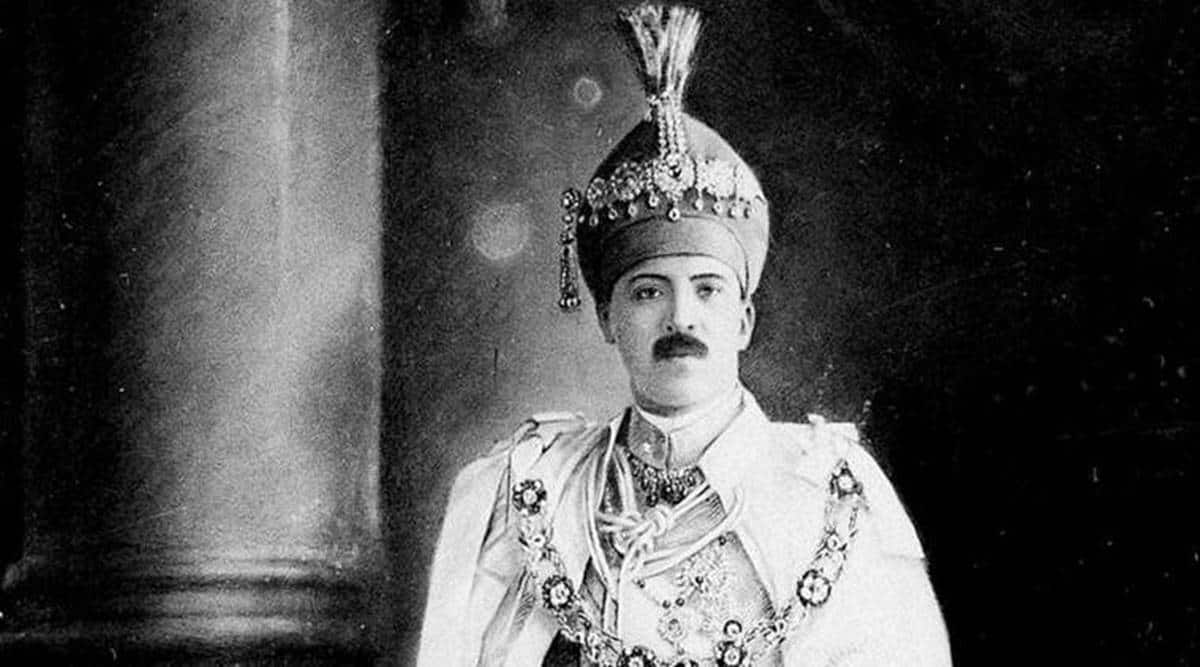 Family members of the last Nizam of Hyderabad Mir Osman Ali Khan have urged the government of India to resolve the Nizam Jewellery Trust income and wealth tax issue pending for the last 26 years.

Najaf Ali Khan, grandson of the last Nizam, Tuesday said that the day marked 26 years of the issue around the income and wealth tax of the Nizams’ Jewellery Trust remaining unsettled. Khan demanded a one-time settlement of the issue as 39 of the 114 beneficiaries from the Nizam Family have expired during this period and the rest are senior citizens facing severe health and financial issues.

The last Nizam, after the accession of Hyderabad to the Union of India, in the 1950s had created various Trusts, one of which was the Nizam Jewellery Trust. The Trustees, which included Prince Muffakham Jah and a government nominated official from the finance ministry, were empowered to sell the Jewellery.

In a statement, Khan said that the Government of India in 1995 agreed to purchase the Jewellery for Rs 206 crore after the intervention of the Supreme Court. The Corpus was distributed among 114 beneficiaries from the Nizam Family. Around the time the Trustees were to hand over the Jewellery, the Income Tax department raised a total demand of Rs 30.50 crore towards arrears of Income Tax and Wealth Tax.

“The amount was paid from Rs 206 crore on 12.01.1995 which included Rs.15.45 crore arrears of Income Tax and Wealth Tax of which a major portion of this amount later got resulted in Refunds. These Refunds were wrongly adjusted with the instruction of Trustees of the said Trust who never proposed a one-time settlement with the Income Tax then itself. The other amount of Rs. 14.05 Crore was kept as lien with the Department for future Tax liabilities in State Bank of Hyderabad, now State Bank of India,” said Khan.

He has now alleged that the Trustees have been suppressing the facts to cover up their mistakes and the Income Tax never took a serious note on finalizing the matter for which the Beneficiaries of the said trust are facing problems as of date. A letter in this regard was sent to Finance Minister Nirmala Sitharaman last month requesting her direction to the concerned for a one-time settlement.

“As of date, the dispute is regarding arrears and refunds. According to records, beneficiaries are liable to receive a refund along with a lien amount of about Rs 14 crore but the Income Tax Department states that Rs 8.54 crore is approximately due on us towards taxes. We have been paying our taxes regularly, and this issue would not have dragged for so many years had the Trust acted responsibly and sought a one-time solution,” he told indianexpress.com.