The court was on Thursday hearing a petition regarding a woman, who was sent to a corrective institution for a year by a judicial magistrate first class (JMFC) after she was rescued by the Pandharpur taluka police in a crime registered under the Act. 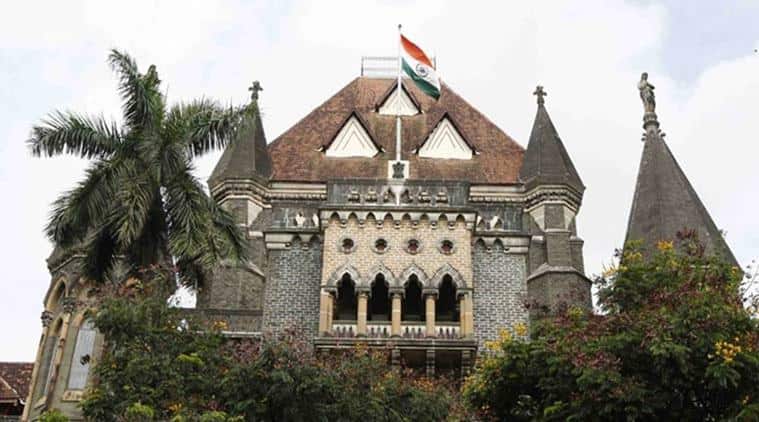 The Bombay High Court has said that an adult rescued under the Immoral Traffic (Prevention) Act cannot be sent to a corrective institution if it is against her wish.

The court was on Thursday hearing a petition regarding a woman, who was sent to a corrective institution for a year by a judicial magistrate first class (JMFC) after she was rescued by the Pandharpur taluka police in a crime registered under the Act. Eleven people had been arrested in the case.

Order to set a precedent

The order will set a precedent, not just for the cases to be registered in future but for all the women who are in corrective institutions against their wish. The High Court, while passing the order, has also said that while keeping in mind the interest of the victim, the state can seek appropriate directions from the court to send her to a corrective institution, her fundamental rights stand at a higher pedestal than general laws.

Justice S S Shinde said that the important question raised in this petition is that can the victim, being a major, be sent to a corrective institution against her wishes.

Advocate Satyavrat Joshi argued before the court that while is the bounden duty of the state to protect the interests of a victim with the help of organisations such as protection homes, at the same time, if the adult victim is unwilling, she cannot be kept in a protection home. He argued that the Constitution provides every citizen a right to move freely through the territory of India and also the right to choose a vocation.

Justice Shinde said, “…the victim being major, her fundamental right to move from one place to another place, reside at the place of her choice and to chose her vocation has to be considered, and contrary to her wishes she cannot be asked to reside in the said corrective institution…”

Modifying the order of the JMFC, the court said that the woman should be set at liberty and be released forthwith, however, only after ascertaining her wish — whether she desires to continue her stay in the corrective institution for the remaining period or wants to be set free.

UP Assembly elections: Will it be 2017 rerun for BJP or can regional forces regain power?
Lifestyle