Meanwhile, amid apprehensions of a third wave, a night curfew – from 11 pm till 5 am – has been imposed across state beginning Monday. 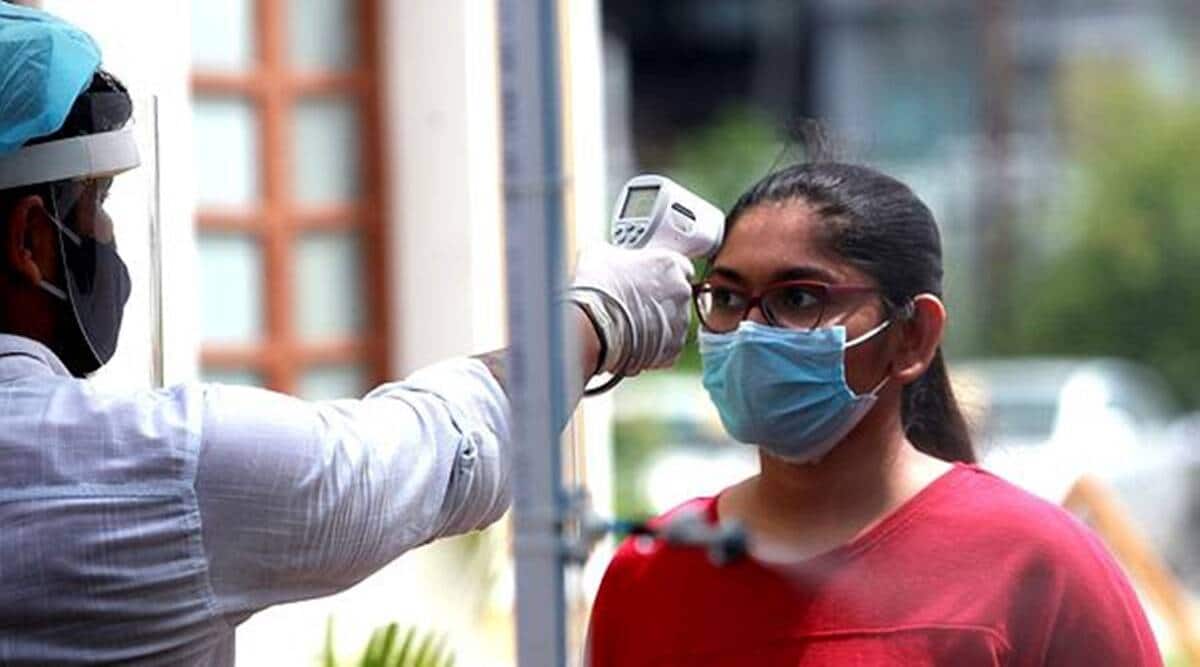 Meanwhile, amid apprehensions of a third wave, a night curfew – from 11 pm till 5 am – has been imposed across state beginning Monday.

Elaborating on the reasons for the slight rise in the fatality rate, an official spokesperson said, “Before declaring a Covid fatality, an audit is conducted. Though the positivity rate has declined from 0.46 per cent on June 22 to 0.12 per cent on July 18, the fatality rate appears up as the numbers are added in the daily health bulletins only after ascertaining the exact cause of death”.

Deaths declared officially cannot be attributed to the particular day when its information is released in the official figures, the spokesperson said, adding, “So, when there is decline in positive cases reported on the same day, the rise in fatality rate is mainly attributed to reporting of deaths occurred during previous days after proper audit”.

According to health department, 324 deaths were reported in 28 days from June 22 till July 18.

The recovery rate in Haryana, has increased from 98.50 per cent on June 22 to 98.65 per cent on July 18, as the vaccination campaign continues.

The active cases continue to remain below 1,000. On July 18, there were 817 active patients across Haryana including maximum 129 in Hisar and 101 in Panipat district.

The candidates appearing for various recruitment examinations being conducted by Haryana Staff Selection Commission beginning next month have been “advised” to bring Covid-19 vaccination certificates while appearing for written and physical tests.

In the detailed examination schedule released for the posts of constables (general duty), constables (commando wing), sub-inspectors, PGT teacher (Sanskrit), gram sachiv, patwari and canal oatwari, the instructions read, “All candidates who intend to appear in written examination be advised to get themselves vaccinated against Covid immediately and shall also bring certificate at the time of written examination and physical test”.