The order states that permission for bursting of firecrackers would strictly be from 8 pm to 10 pm only on November 4. 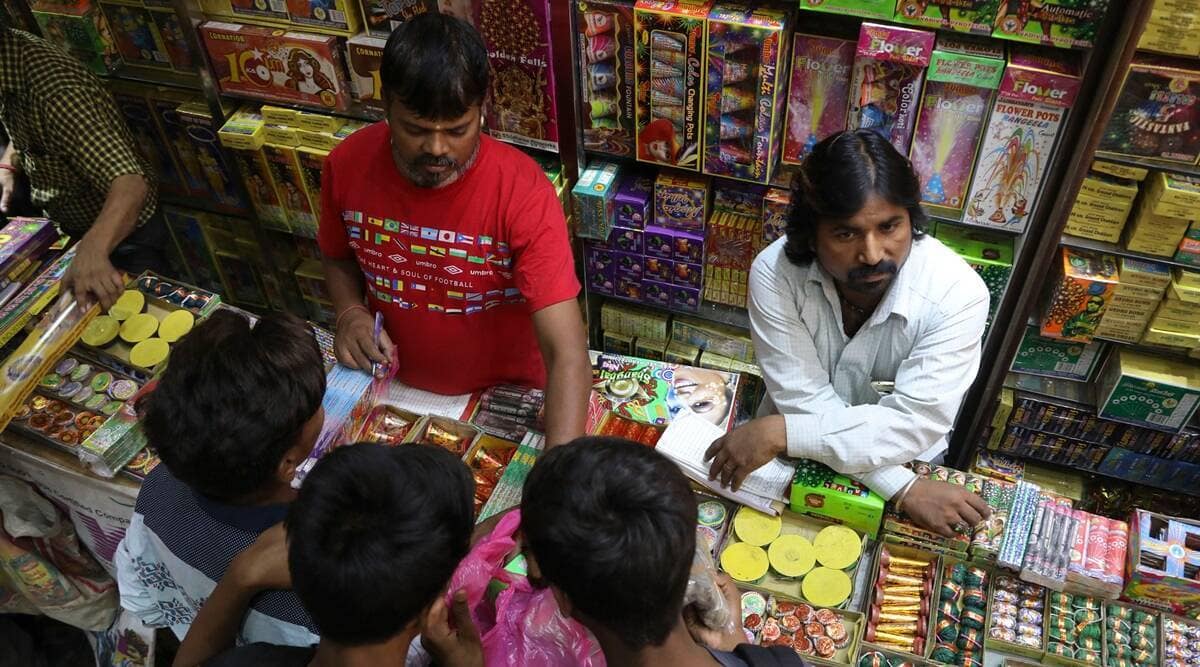 The District Magistrate of Gurgaon issued an order on Saturday allowing the bursting of green firecrackers for two hours on November 4, the day of Diwali.

Deputy Commissioner of Gurgaon Yash Garg said, “Right now, when we track the air quality for the past seven days, it has been in an acceptable category. We are just following the Supreme Court orders.”

The order issued by him mentions that the Haryana State Pollution Control Board reports say that the AQI for Gurugram North and Gurugram South were in the satisfactory and moderate categories between October 16 and 28.

The order states that police are to ensure that there is no sale of banned firecrackers. Regional officers of the Pollution Control Board have also been directed to monitor levels of aluminum, barium, and iron in order to help generate data on pollution caused by bursting of firecrackers.