ASI Harpal Singh was arrested for allegedly accepting a bribe of Rs 6.7 lakh to sabotage the police case against a drug smuggler. 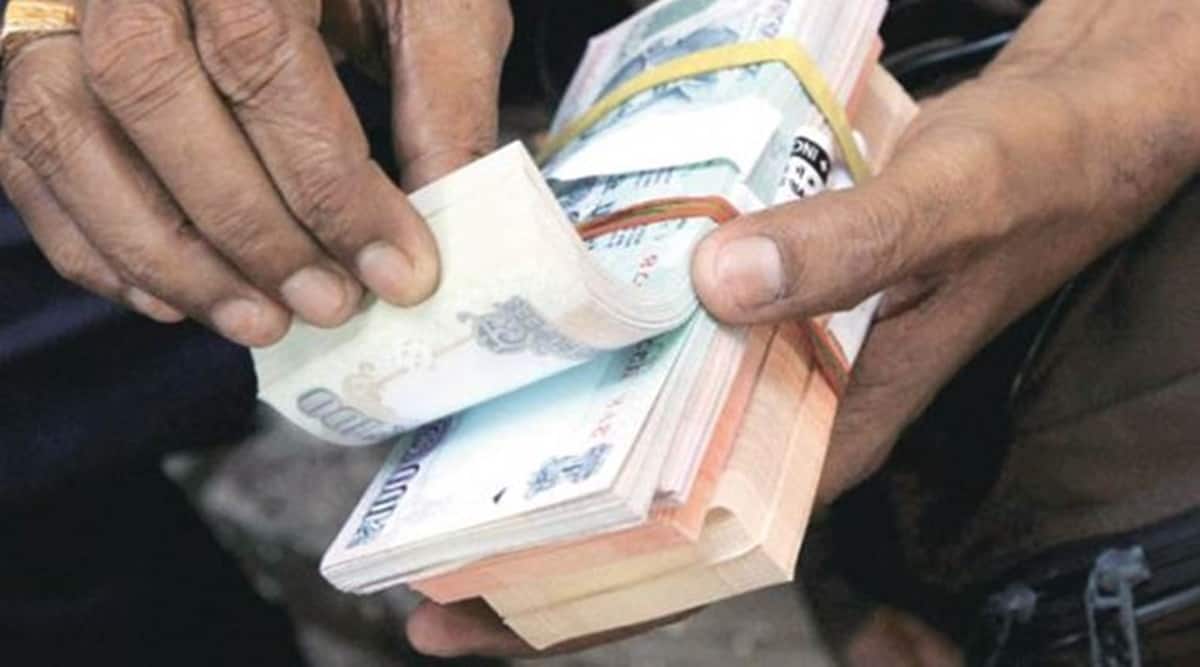 Tarn Taran police on Thursday arrested an assistant sub-inspector (ASI), making it the second such arrest of police personnel in the region for aiding and abetting drug smugglers.

ASI Harpal Singh was arrested for allegedly accepting a bribe of Rs 6.7 lakh to sabotage the police case against a drug smuggler.

Police said Singh, who was posted as the in-charge of Town Chowki in Tarn Taran city, has been booked under Section 7 of Prevention of Corruption Act and Sections 18,59, 61 of the NDPS Act. Police have secured a two-day remand of Singh in order to investigate if more personnel are involved in such practices and a bigger racket was at work.

According to records, Harpal had recovered 15 kilos of opium from one Daya Singh of Algon Kothi village. He, however, didn’t file a case against Daya Singh and released him along with the recovered drug after accepting a bribe of Rs 6.7 lakh. According to the police FIR, preliminary investigations had found that Harpal Singh had links with many such drug smugglers.

In that case, head constables Sukhwinder Singh and Malkiat Singh, and constables, Arpinderjit Singh and Arshdeep Singh, were booked on Monday for accepting a bribe of Rs 40 lakh from a drug smuggler for sabotaging his case. The smuggler, Ranjit Singh, and his brother Jaspal Singh, had been nabbed with 21 kilos of opium but released they coughed up Rs 40 lakh as a bribe for not putting the arrest and recovery on record.

While both the constables were arrested, the head constables are on the run.