On Thursday, the Khadakwasla dam was filled to its capacity of 1.97 TMC due to continuous rain in its catchment area. 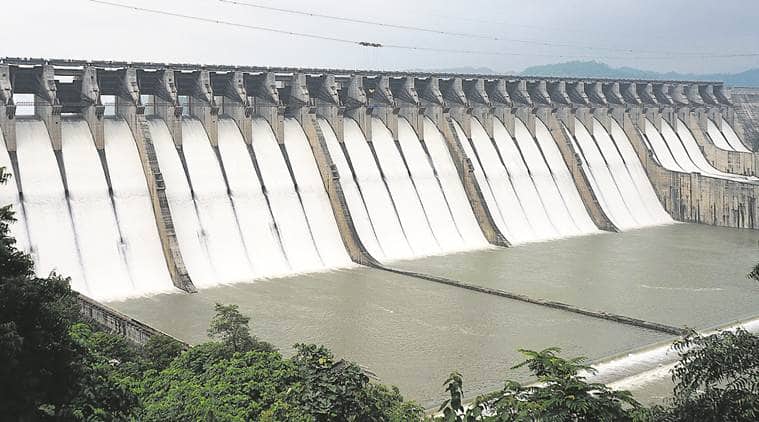 The Maharashtra irrigation department has alerted all concerned government agencies, including Pune Municipal Corporation (PMC), as water is being released in Mutha river from Khadakwasla dam after it got filled to its capacity due to incessant rain in the catchment area of dams on upstream of the river.

There are four dams — Panshet, Varasgaon, Temghar and Khadakwasla — on the upstream of Mutha river from Pune city. The river cuts across the city and the water released from the dams passes through the canal and river here.

The Khadakwasla dam is the nearest to Pune city and merely 5 km from the civic boundary. The water released from Panshet, Varasgaon or Temghar dams flows through Khadakwasla dam into the Mutha river.

The PMC is alerted each time the water is released into the river for the safety of citizens living alongside the river and for using the roads on the riverside and bridges across the river for commuting.

On Thursday, the Khadakwasla dam was filled to its capacity of 1.97 TMC due to continuous rain in its catchment area. Thus, the irrigation department began releasing the water into the canal on Wednesday night.

Earlier this morning, it started releasing 856 cusecs of water. The amount of water released into river was increased to 1,712 cusecs.

According to the irrigation department, the total storage in the four dams upstream of Mutha river is 11.53 TMC which is 39.54 per cent of the total capacity together. However, the Khadakwasla dam is 100 per cent full, Panshet dam is 44 per cent full, Varasgaon dam is 32 per cent full while Temghar dam is 17 per cent full.

The IMD has predicted more rainfall for the next few days in and around Pune.