In a plea filed through advocates Sahil Ahuja and Siddhant Sethi, the complainants have requested the court to take cognizance of offenses such as murder, criminal intimidation, death by negligence, cheating, criminal conspiracy and disappearance of evidence, and summon and try the accused for these offences. 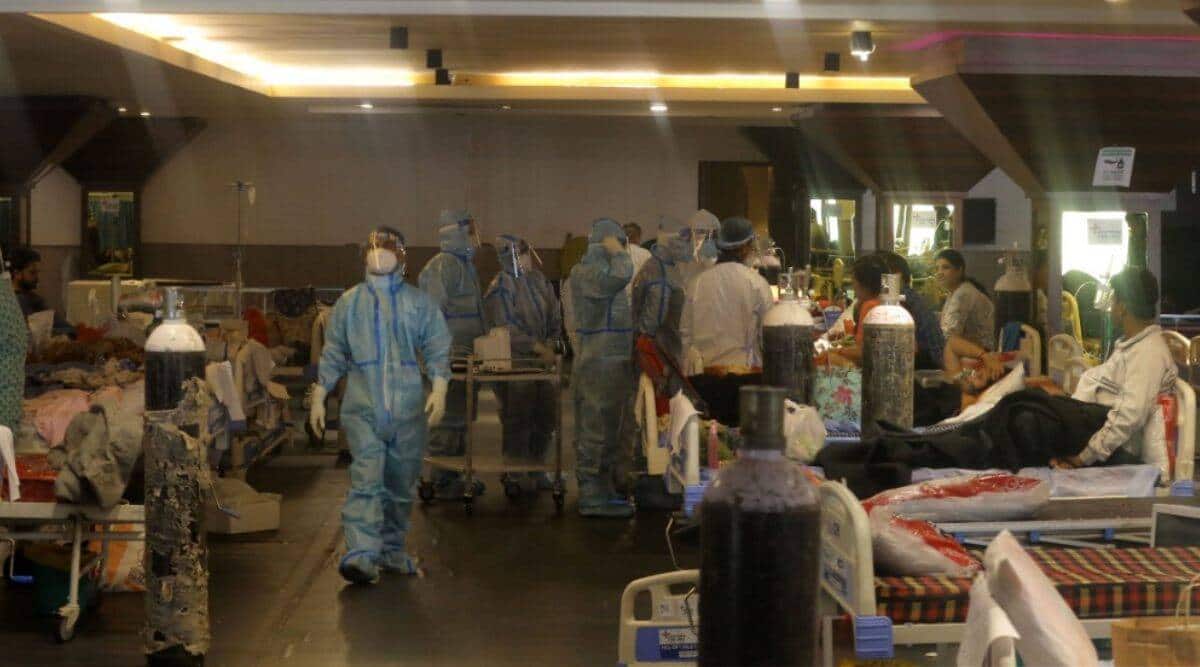 A Delhi court on Tuesday pulled up the Delhi Police for replying in a “casual manner” to an application filed by the families of six patients who died at Jaipur Golden Hospital on April 23-24, demanding an FIR against the hospital management under sections of murder. At least 21 patients had died at the hospital allegedly due to a dip in oxygen supply.

While seeking more time to file a status report, the South Rohini police station in a short status report before the court said that “the enquiry into the matter could not be concluded”.

In a plea filed through advocates Sahil Ahuja and Siddhant Sethi, the complainants have requested the court to take cognizance of offenses such as murder, criminal intimidation, death by negligence, cheating, criminal conspiracy and disappearance of evidence, and summon and try the accused for these offences. The plea has sought action against the hospital management and others.

“Keeping everyone in the dark and thereby not providing proper oxygen support, which led to the deaths, is an act of culpable homicide on their part all whilst the accused hospital minted money and raised invoices,” the plea stated.

The plea stated that as per reports, some hospitals faced oxygen shortage and were approaching authorities for oxygen supply, while in this case, doctors as well as the management claimed to have sufficient oxygen.

“Post the incident, complainants have come to know that even the accused hospital was making SOS calls to various administration authorities, but was intentionally keeping the patients and their attendants in the dark. Complainants are surprised that even in these conditions, hospital management deliberately did not inform complainants/attendants for arranging oxygen cylinders as they are in short supply,” the plea stated.

The plea stated that some complainants had come to know from dying patients that due to lack of oxygen, the hospital “without information, prior warning and against the need of patients, reduced the oxygen pressure which led to a deterioration of their health”.

The petitioners stated that it is “only a matter of prudence and basic standard of care that they (hospital management) should have kept the reserves of oxygen for at least a considerable period” and patients dying due to a lack of oxygen is “not merely an act of negligence rather a gross/rash negligence”.