The Maha-Metro is planning to construct two interconnected stations on two different Metro routes, at the Shivajinagar godown site and the adjoining slums of Kamgar Putla, in the first phase. 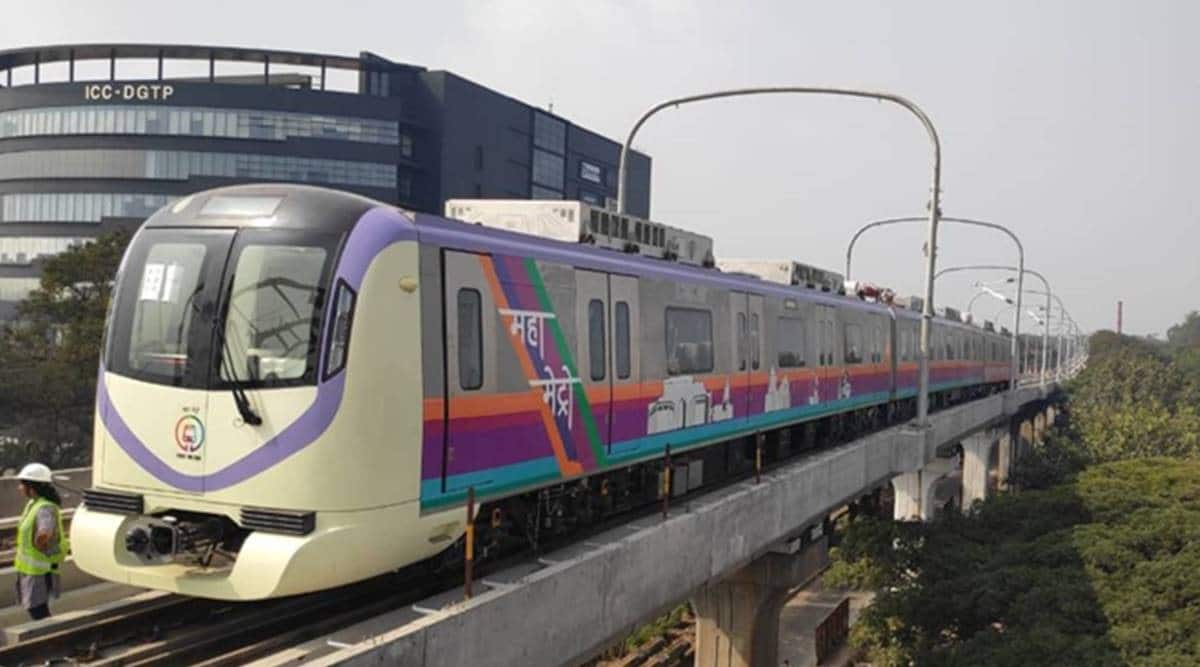 In a major push for the development of interconnected stations across the city’s Metro routes, the Pune Municipal Corporation (PMC) and the Slum Rehabilitation Authority (SRA) has started rehabilitation of nearly 1,000 families in Kamgar Putla slums, so that the slum land in the heart of the city can be handed over to the Pune Metro project.

The Maha-Metro is planning to construct two interconnected stations on two different Metro routes, at the Shivajinagar godown site and the adjoining slums of Kamgar Putla, in the first phase.

“There are over 1,000 shanties in the slum in Kamgar Putla. We have been holding discussions with the slum dwellers for a long time. Some of them had accepted the offer of rehabilitation but many of them were against it. The PMC has now issued notices to slum dwellers to vacate the land by May 31, after which the land would be acquired forcefully as per the provisions of law, and it would be handed over for the metro rail project,” said Deputy Municipal Commissioner Nitin Udas, who is in charge of vacating the land.

The process of acquiring the land has been speeded up with the SRA undertaking the rehabilitation process, he said, adding the land would be handed over to (Maha-Metro, the implementing agency for the project, in the next two weeks.

SRA CEO Rajendra Nimbalkar said, “We have already started a special drive for registration of properties in the name of slum dwellers who are being rehabilitated to different SRA projects. We have completed the registration process of 250 families and handed over properties in Vimannagar to them. A total of 400 families will be rehabilitated in SRA buildings in Vimananagar, 450 in Hadapsar and the remaining in other locations.”

A temporary registration office has been set up on SSPMS premises near Kamgar Putla, he said, adding, “We are appealing to slum dwellers to come forward and complete the rehabilitation process by registering the property in their name. A team of SRA has been reaching out to them… and discussions are also being held with representatives of slums and the local corporator to convince all slum dwellers to vacate the land.”

Pune Metro General Manager Hemant Sonawane said the agency was hopeful of getting control of the land in the next few days. “We have handed over the cash amount to SRA for rehabilitation… and they have speeded up the process. Pune Metro will soon increase the pace of work at the site after getting possession of the land. It will help in erecting pillars for an elevated route from Vanaz to Ramwadi and development of the stations,” he said. 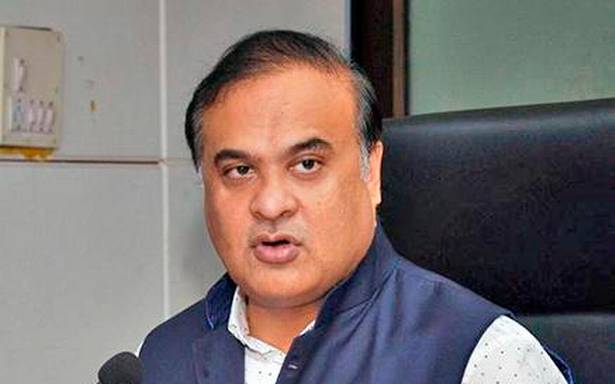