Out of the 436 fresh cases reported on Monday, 287 cases were from Bengaluru Urban alone, according to health department. 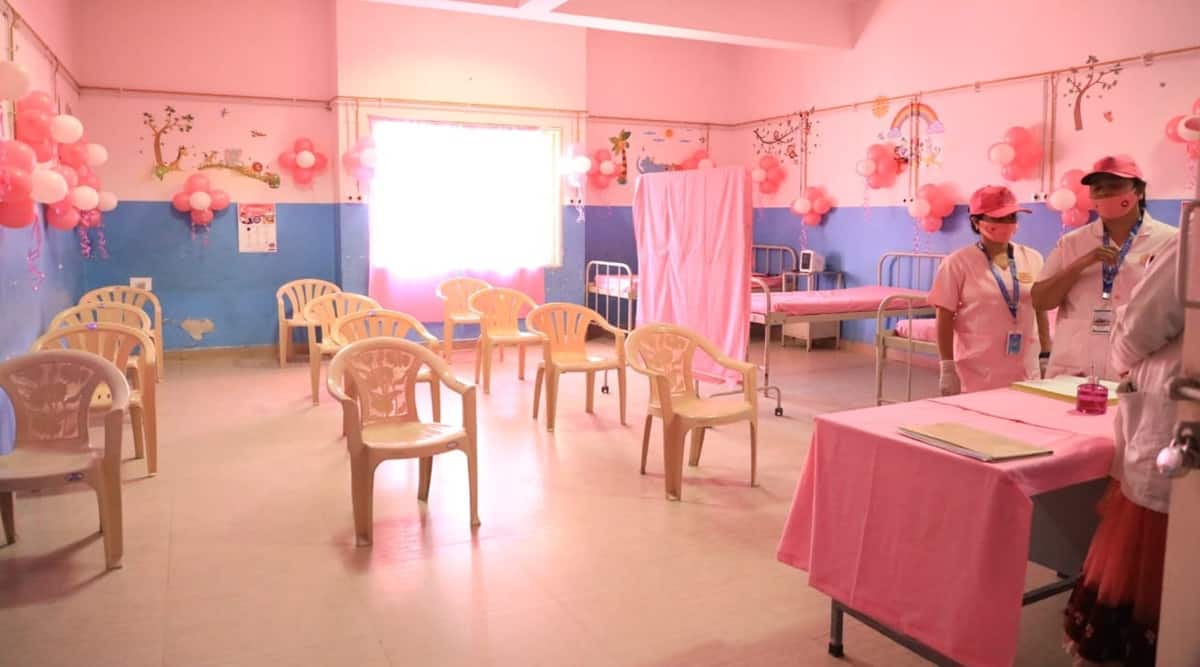 The day also saw 478 patients getting discharged after recovery. Out of the 436 fresh cases reported on Monday, 287 cases were from Bengaluru Urban alone, according to health department.

Out of the 6,815 active cases, 6,699 patients are stable and in isolation at designated hospitals, while 116 are in Intensive Care Units. Bengaluru Urban accounted for four deaths, while the other fatality was reported from Mysuru.

On the occasion of International Women’s Day, Karnataka launched a Pink vaccination booth for them on Monday.

The Karnataka government decided to set up one such vaccination booth, to be manned by women for women, in each district, officials said.

On Monday, a pink Covid-19 vaccination booth at the C V Raman Hospital in Bengaluru was inugrated by Health Minister K Sudhakar. The bedsheets, curtains and the table cloths at the booth too were of pink colour. Speaking on the occasion, Sudhakar underlined the need to create awareness among people against disparity and atrocity towards women.

“There is a need to create awareness among the people against disparity and atrocity towards women. Women are excelling in all fields. They have a greater contribution in India’s freedom struggle as well. But till today, we have not realised the dream of completely removing the disparity against women. There are still cases of atrocity and exploitation of women. It is necessary to create awareness on gender equality and women rights. Women also need to be aware of the women friendly laws,” he said.

“We have target to achieve zero mortality rate in new born and mothers. We need to concentrate more on North Karnataka in this matter. There are schemes like Matru Vandana, Suraksha etc. Asha Karyakartas working in health department have a major role in taking the health services to remote areas,” said the minister.

“The all women-staffed pink booth has been inaugurated on International Women’s Day. We have already started to give Covid vaccines at PHCs and will deliver 1 lakh vaccines per day soon,” he added.